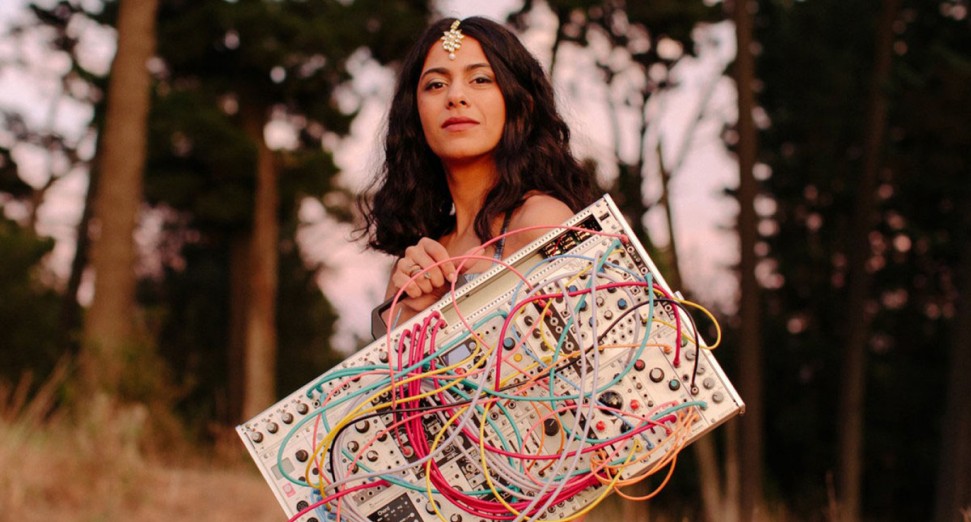 Arushi Jain is to release a new album, ‘Under The Lilac Sky, through LA label Leaving Records next month.

Speaking about the record, Jain said: “You know that moment when the sun is bidding farewell to the sky, and the colours turn into beautiful hues of purple and pink and everything in between? That is the moment that this album will shine the most.”

‘Under The Lilac Sky’ will be released on July 9th. Preview two tracks from the record, ‘Richer Than Blood’ and ‘My People Have Deep Roots’, below.