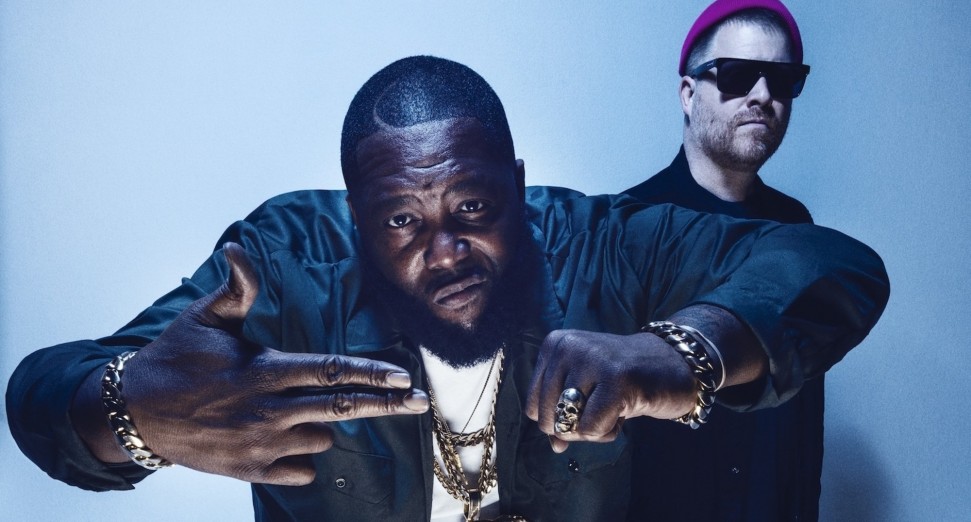 Run The Jewels have revealed the full list of guests to appear in their upcoming televised event, Holy Calmavote, taking place this Saturday, 17th October.

The event, which is being held in partnership with Adult Swim and Ben & Jerry’s, is encouraging viewers to vote in the upcoming US election. It will be broadcast via Adult Swim’s website and HBO Max, and will be available on its Youtube immediately after.

The event will also see Run The Jewels, the duo of Killer Mike and El-P, performing their album ‘RTJ4’ for the first time.

Learn more about the event here. Watch a trailer below.