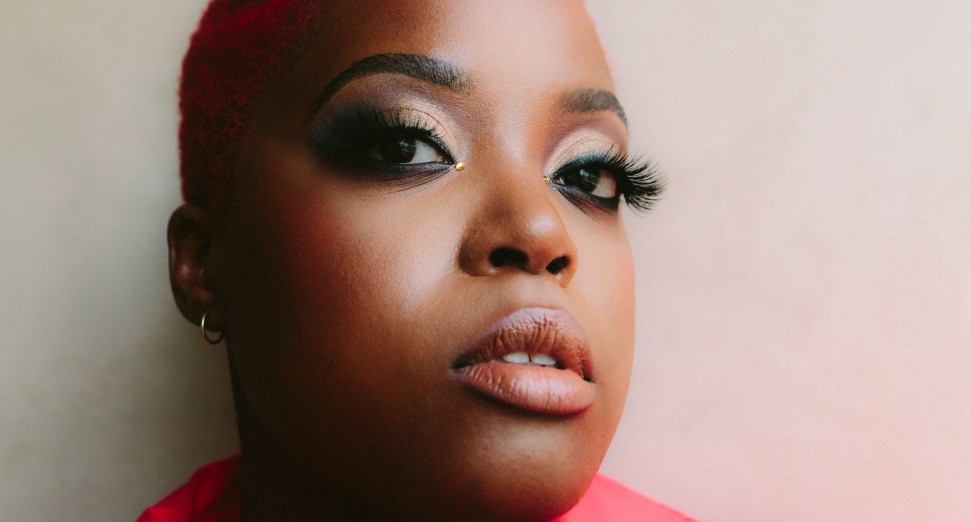 KG has shared a new single featuring South African star Toya Delazy. ‘Nzinga’ is taken from a forthcoming EP due to land next month.

The track combines afrobeat, gqom, hard drum and R&B elements, paying homage to the roots of both artists involved. “Nzinga name wise is of African origin, has multiple definitions — Higher Level, Beautiful, Queen of Africa. Queen Nzinga fought for the Independence and stature of her kingdoms against the Portuguese in a reign that lasted 37 years,” KG said of the track name.

“In the years following her death, Nzinga remains a historical figure in Angola. With Nzinga her title was ‘Ngola’, and Ngola means ‘King’,” and she was known to be quite androgynous in nature with queer interests. She occupied the throne – a position that was only ruled by men, so she was rebellious, unconventional,” she continued. “This track mirrors that energy, Toya and I go back-to-back empowering ourselves, ‘Nzinga’ is a bit braggadocious but in the same breath, we are celebrating womxn and those who identify as such who fearlessly go against the grain.”