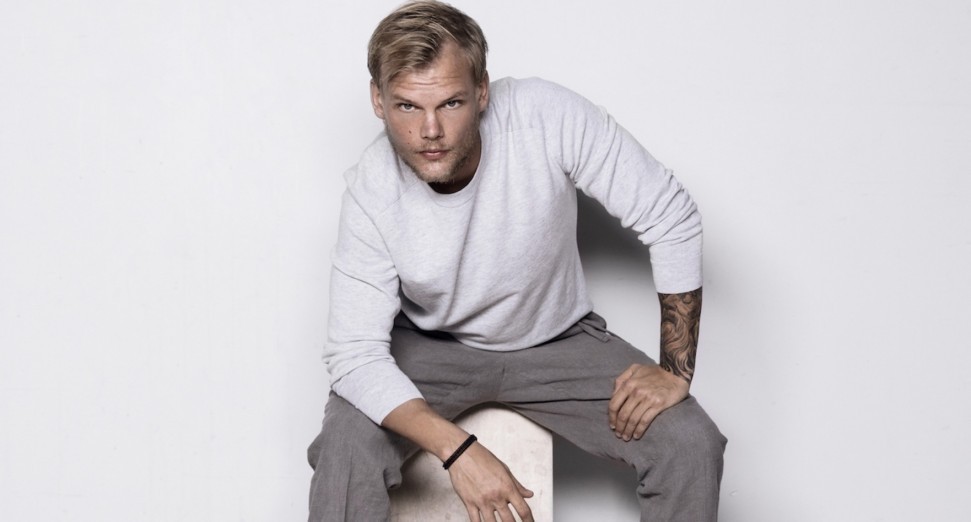 After marking a decade since the release of Avicii’s iconic track ‘Levels’ yesterday (28th), Avicii Music AB has released ‘Levels (Live in Ibiza 2016)’, taken from his final performance at Ushuaïa in Ibiza in August 2016. The DJ and producer, real name Tim Bergling, died by suicide in 2018 aged 28-years-old.

Last year, Tomorrowland named ‘Levels’ as the biggest track in the festival’s history. The Swedish EDM star’s legacy and influence on the world of electronic music endures, with hit ‘Wake Me Up’ being named as the highest charting dance track of the decade.

Elsewhere, in 2020, Avicii was awarded two posthumous Swedish Grammys for his album ‘TIM’, which was completed by friends and collaborators.