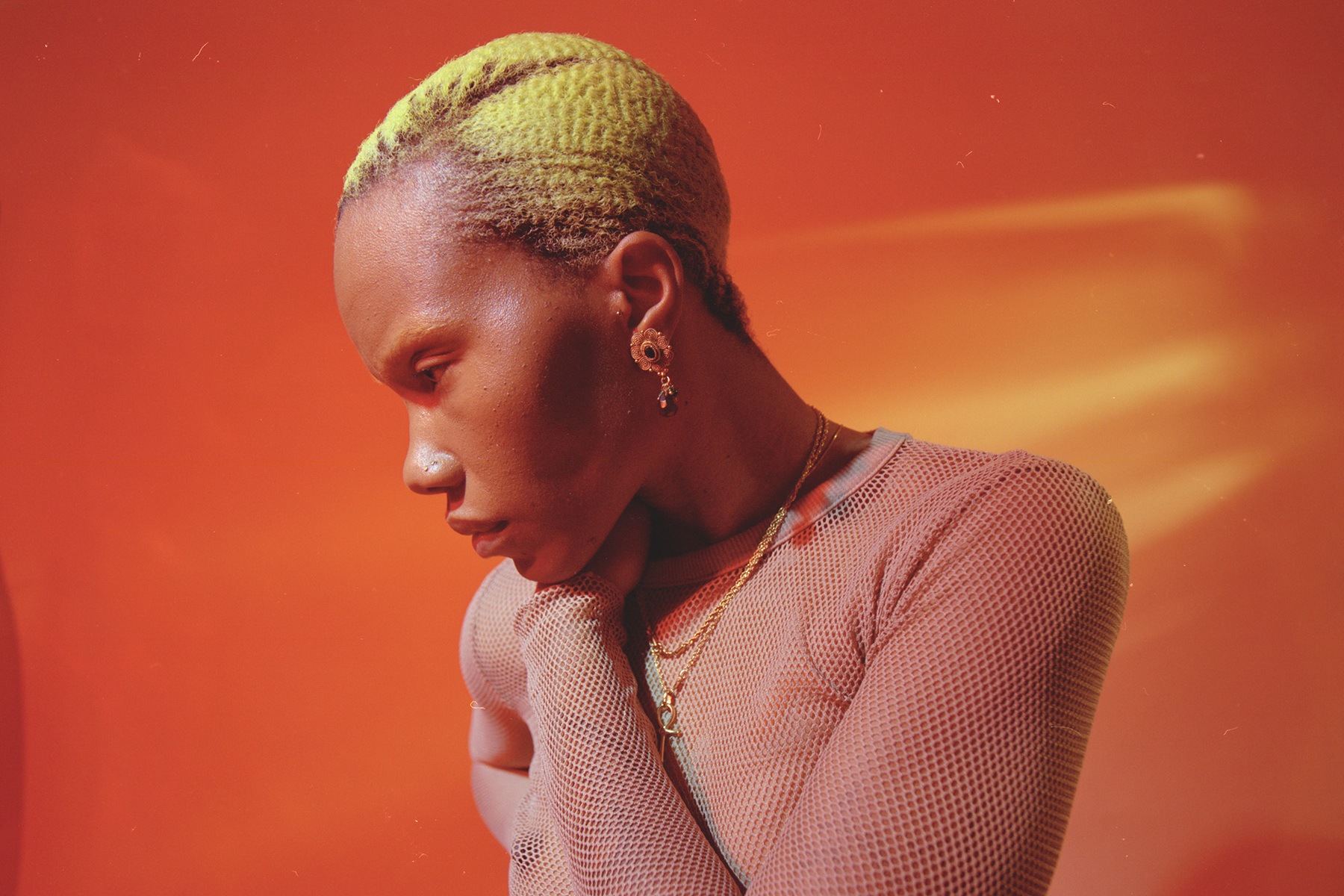 The Kraków festival has expanded its 2021 programme.

Unsound has announced the main line-up for its upcoming edition, which is set to take place in Kraków, Poland from 13 to 17 October.

New additions include Tygapaw, Bbymutha and Drain Gang co-founder Ecco2k. The Bug has also been announced. He’ll perform alongside Flowdan and In Blue collaborator Dis Fig. The likes of Flora Yin-Wong, Bendik Giske, Scotch Rolex, MC Yallah, object blue and TSVI have also been confirmed. Furthermore, Juliana Huxtable and Ziúr will collaborate with visual artist Theresa Baumgartner once again as part of their Off License project, while MMM, aka Errorsmith and Fiedel will debut a new show at the event.

They’ll join previously announced acts such as Nicolas Jaar, LSDXOXO, AceMoMA, Danny L Harle, Monster, RP Boo and Sherelle at Unsound next month. Robert Aiki Aubrey Lowe was also confirmed in the first wave of artist announcements. He’ll head to the festival to premiere his score for Candyman, directed by Nia DaCosta and produced by Jordan Peele. Elsewhere, Shackleton and Zimpel will present a performance entitled The Spirit Still Remains which involves alto clarinet, electronics and voice. Eartheater will also be in attendance. She’ll be performing her 2020 album Phoenix: Flames Are Dew Upon My Skin live.

Another line-up announcement is scheduled to take place later this month, with Unsound sharing the full discourse schedule and revealing final additions to the music programme.

This year’s festival will be themed around the idea of “dəəp authentic”, which is Unsound’s “response to a hyperreal situation.” Unsound has previously described the forthcoming edition as “far more compact and more local” in comparison to previous iterations, while its presentation will “consider methods of twisting, upending or even breaking the presentation of live music and sound.”

Unsound 2021 takes place from 13 to 17 October in Kraków, Poland. Individual tickets to all events are now on sale, and can be purchased via the festival’s website.

Lock into The Bug and Dis Fig’s collaborative Sunday Mix below.