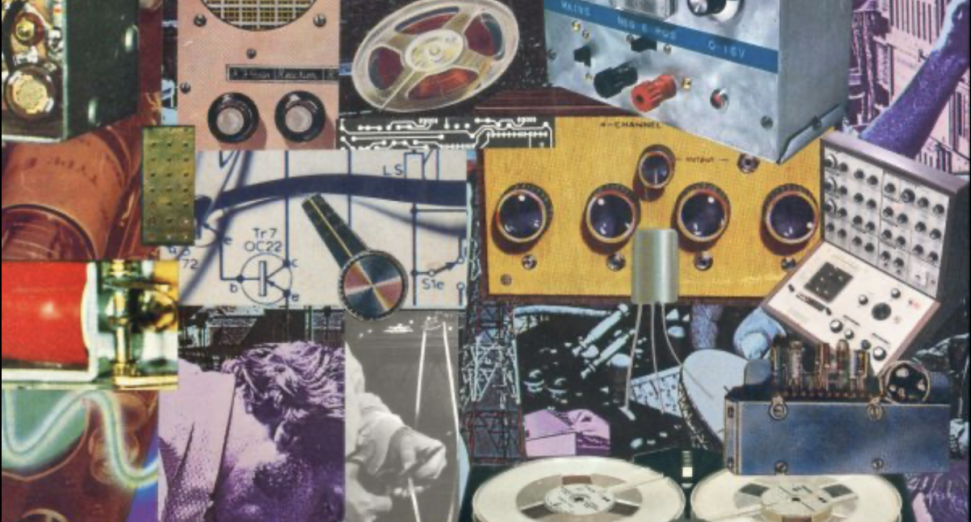 A book on pioneering British electronic musicians is set to go into reprint, ‘Tape Leaders: A Compendium of Early British Electronic Music’.

First published in 2016 by Sound On Sound magazine, the work is now on sale again courtesy of Velocity Press. A total of 100 composers and organisations who were actively involved in tape and synthesised music are featured, from well-known names like Brian Eno, William Burroughs, Janet Beat, The Beatles, Hawkwind, White Noise, and the BBC Radiophonic Workshop, to more obscure talent such as Roy Cooper and Edgar Vetter.

Focusing on the 1950s and 1960s, the book took six years to research and write. The new edition also comes with a 15-track CD of largely unreleased music. A launch event has been announced for 8th November at The Social, London, wherein the author will appear in conversation with Oli Freke, the writer behind ‘Synthesized Evolution’.

Recent years have seen a number of high quality books published charting the history of sounds, genres, and scenes through words and pictures. Take a look at DJ Mag’s list of 8 Photobooks That Capture Electronic Music’s Vibrant History, and 11 Essential New Books About Electronic Music for recommendations.