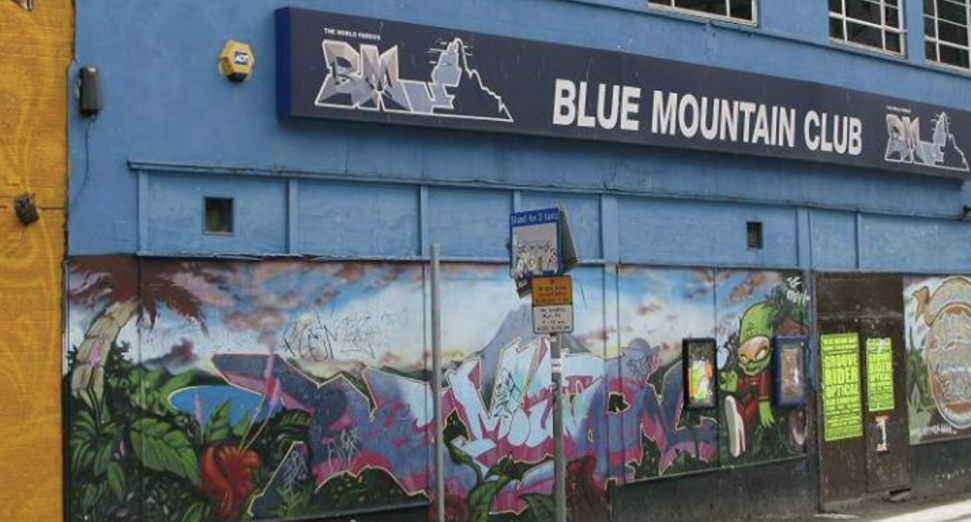 The team at Blue Mountain, located in the Stokes Croft area of Bristol, took to social media on Monday (17th) to announce that they would be shutting their doors permanmently. A post from the club said: “It’s with heavy heart that we have to announce that we will be closing from mid September as we’ve been given notice from the owners of the venue who are now wanting their property back for their future plans to develop the site.

“We have exhausted all avenues to try to allow us to remain open.

“We would like to take this opportunity to thanks all the staff, customers, promoters, artist and all companies that’s have worked with us over the last 28 years as without you guys we wouldn’t of been here as long.”

Blue Mountain has hosted the likes of Caspa, DJ Q, Sharda and Jumpin Jack Frost over the years, and the venue’s rooftop terrace will be open for the next few weeks. You can find out more about getting one of the last tables here.

A study by IMS Ibiza in 2019 found that rate of clubs closures had continued to accelerate worldwide. The International Music Summit report, which you can read in full here, suggested that the rise in closures is driven by greater prominence attributed to festivals; property prices; health and wellbeing trends; and social media.

It also disclosed that the number of clubs in the UK specifically fell by an astonishing 21% in 12 months, month ending December 2018. This compares to a 1% decline per year between 2013 and 2017.