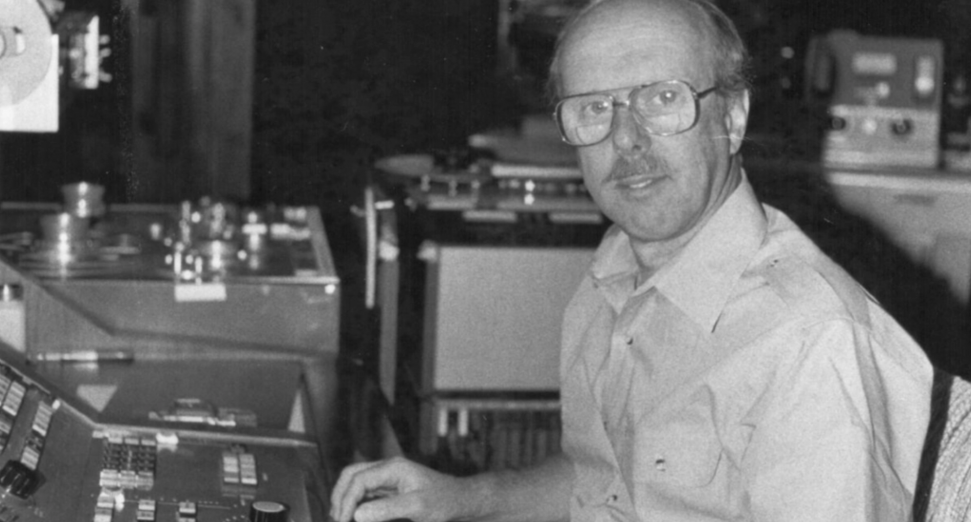 Josh Cheon, who worked alongside Horn on the mastering of all 300 releases of his imprint, Dark Entries, announced the news via Twitter.

“Devastated to announce the death of our legendary mastering engineer George Horn due to COVID, post-vaccination,” said Cheon. “There are not enough words to describe how George was instrumental to Dark Entries’ sound, growth and success.”

“It really feels like I lost a parent, the pain is so intense and deep,” he added. “I could call him anytime for sound advice and he was so matter of fact and honest. He really cared about how all my projects sounded and took pleasure in playing before and after his EQ on those giant speakers.”

In the 1970s, Horn was Chief Engineer for Coast Recorders Studios and Columbia Records. In 1980, he started a 30-year stint with Fantasy Studios in Berkeley. Over the years, he recorded, mixed, and mastered albums for such artists including Bob Dylan, Charles Mingus, Simon & Garfunkel, MC Hammer, and Dead Kennedys.” Check out his 2,000+ mastering and production credits here.

Musician and audio engineer Steve Albini was among those to express their sympathies. “Hearing unconfirmed news that venerable mastering engineer George Horn has died,” he wrote via Twitter. “I have sent many masters his way and it was reassuring having the guy who cut some of my favorite albums work on my friend’s records. His name is literally etched into music. Requiescat.”