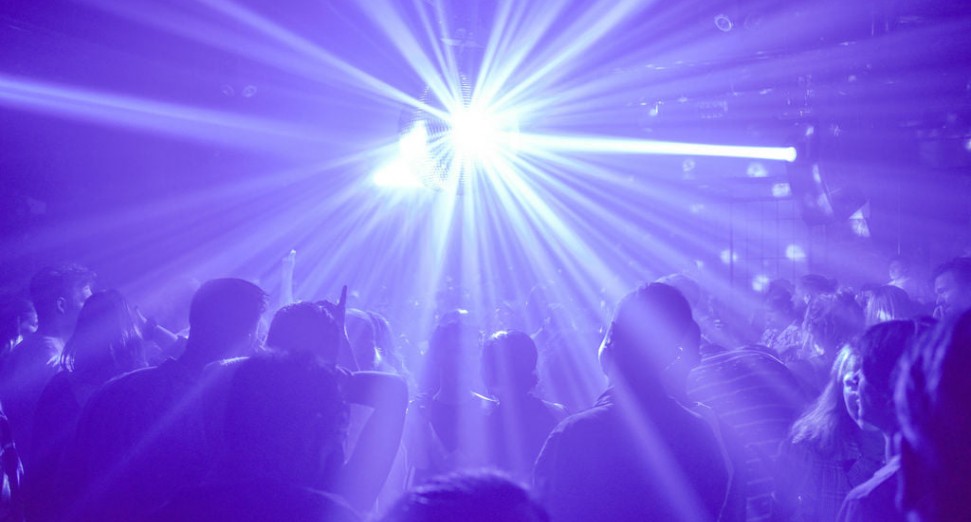 Brooklyn’s Good Room nightclub is hosting a series of fundraising events to prevent its permanent closure, with owners revealing they have three months before the New York City space could shutter for good due to the impact of the coronavirus pandemic.

When nightlife returned to the Big Apple in June, many venues were left with months of accrued debts to clear. According to booking director Josh Houtkin, Good Room is among the addresses that still needs to repay backdated rent, with around 18 months owed.

Crucially, the business had been relying on a government-funded Shuttered Venue Operators Grant — or Save Our Stages Grant — but was rejected despite meeting requirements. New York City’s current moratorium preventing evictions is due to end in January 2022, so Good Room has until then to raise money through events and prevent the worst from happening.

“This grant was literally written for businesses like us,” Houtkin told RA in a recent report on the situation. “We’re a club, we don’t have a restaurant or other sources of income and we didn’t qualify for other government subsidies so we were heavily relying on this. Some venues got millions of dollars, we were asking for a fraction of that.

“I spoke to several lawmakers and Congress people about why we were rejected but nobody could give me an answer. I later found out that other declined venues around the country were DJ-centric, but that can’t be the only reason because we have a sizeable live music program,” he continued.

Good Room next opens to celebrate its seventh birthday with a double-header this weekend. Friday 5th November welcomes Baltra, Bearcat, Cosmo, Witch Trials, and Acacia Baileyana. The club then brings Tim Sweeney, Justin Strauss, and Amelia Holt in on Saturday 6th November. All proceeds go towards the venue’s fight to stay alive.

In October 2020, the National Independent Venues Association issued a warning to the US government of a “mass collapse” of the country’s live music industry as a result of the coronavirus pandemic. The Save Our Stages Act formed a key part of plans to support and help the sector recover.