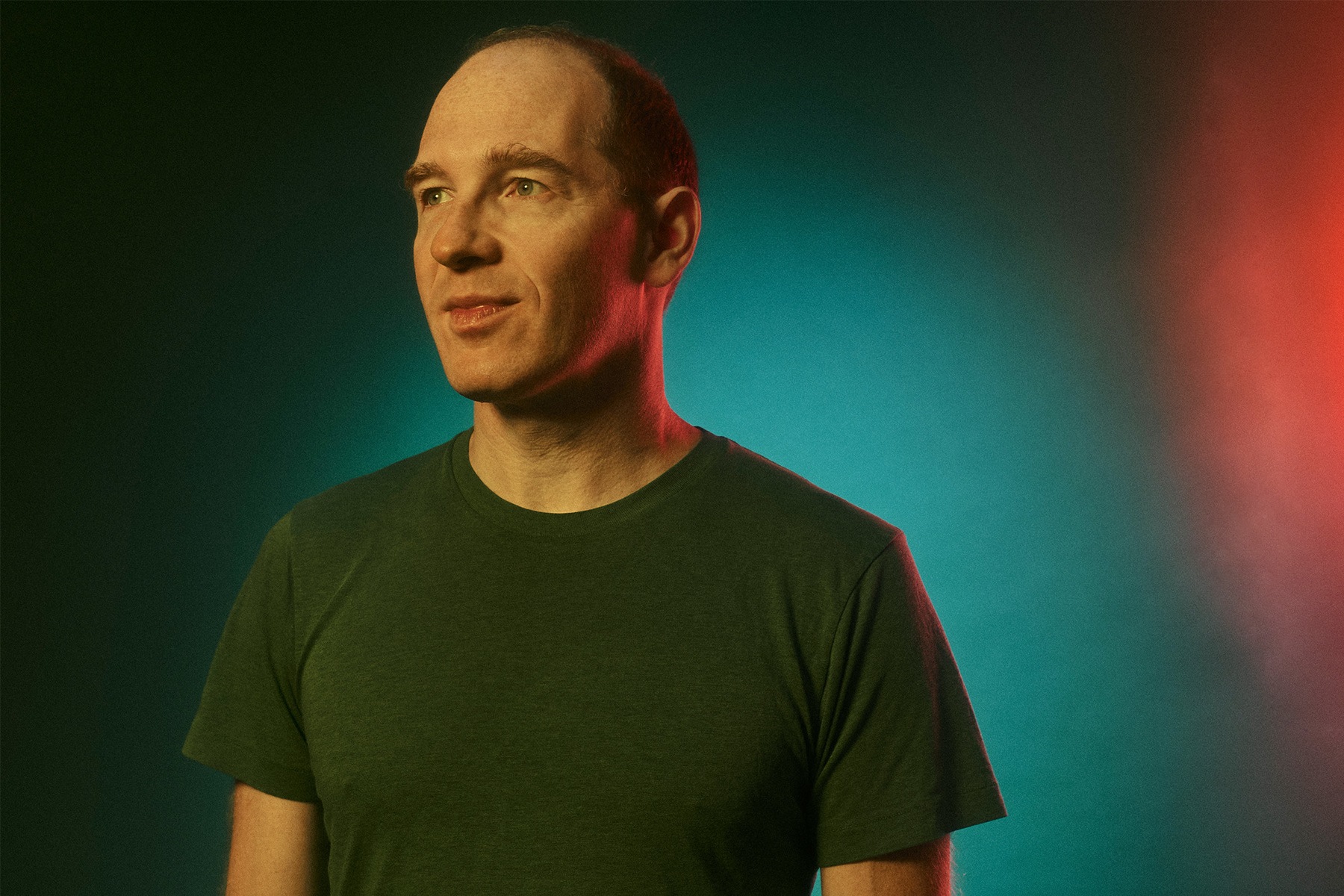 Caribou has released an uplifting new track entitled You Can Do It. The Canadian musician – real name Dan Snaith – teased the track over the weekend at Green Man Festival. The headline gig marked his first live show since 2018.

You Can Do It dropped today (24 August) alongside a new music video directed by Shynola’s Richard Kenworthy. The wholesome visual stars an assortment of dogs who can be seen bounding through fields, water and across a beach before playing with a frisbee. Take a look for yourself below.

Last year, Snaith released his seventh studio album as Caribou, entitled Suddenly. To mark its release, he took over crackaud.io with a week-long series of mixes. Listen back to mixes by Kaitlyn Aurelia Smith, Cosmic Tom, Brandon Hocura, India Jordan and Taraval.