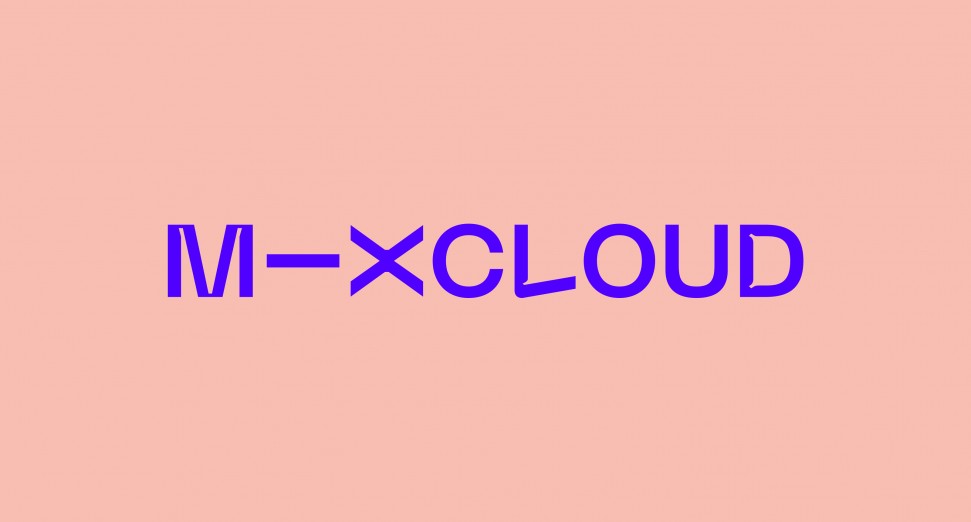 Mixcloud has added the ability to sell tickets to live streams and events on their Live platform. The new ticketed events will be launched with a series of streams from Flying Lotus, Roisin Murphy, Leon Vynehall and Lafawndah. The new feature lets artists charge for access for their streams and while the function is currently invite-only, Mixcloud says they hope to build “a self serve option where both DJs and artists can set a ticket price of their choosing.”

Artists can also decide if they want to make the performance available after the stream for free or continue to charge. Mixcloud also says they are “still working out the economics with the initial wave of shows to see what cut makes sense for all the parties involved”.

Initial details aside, it’s another positive step from Mixcloud Live who’s platform promised zero-takedown DJ streaming when it was launched earlier this year. Find out more about ticketed streams here.