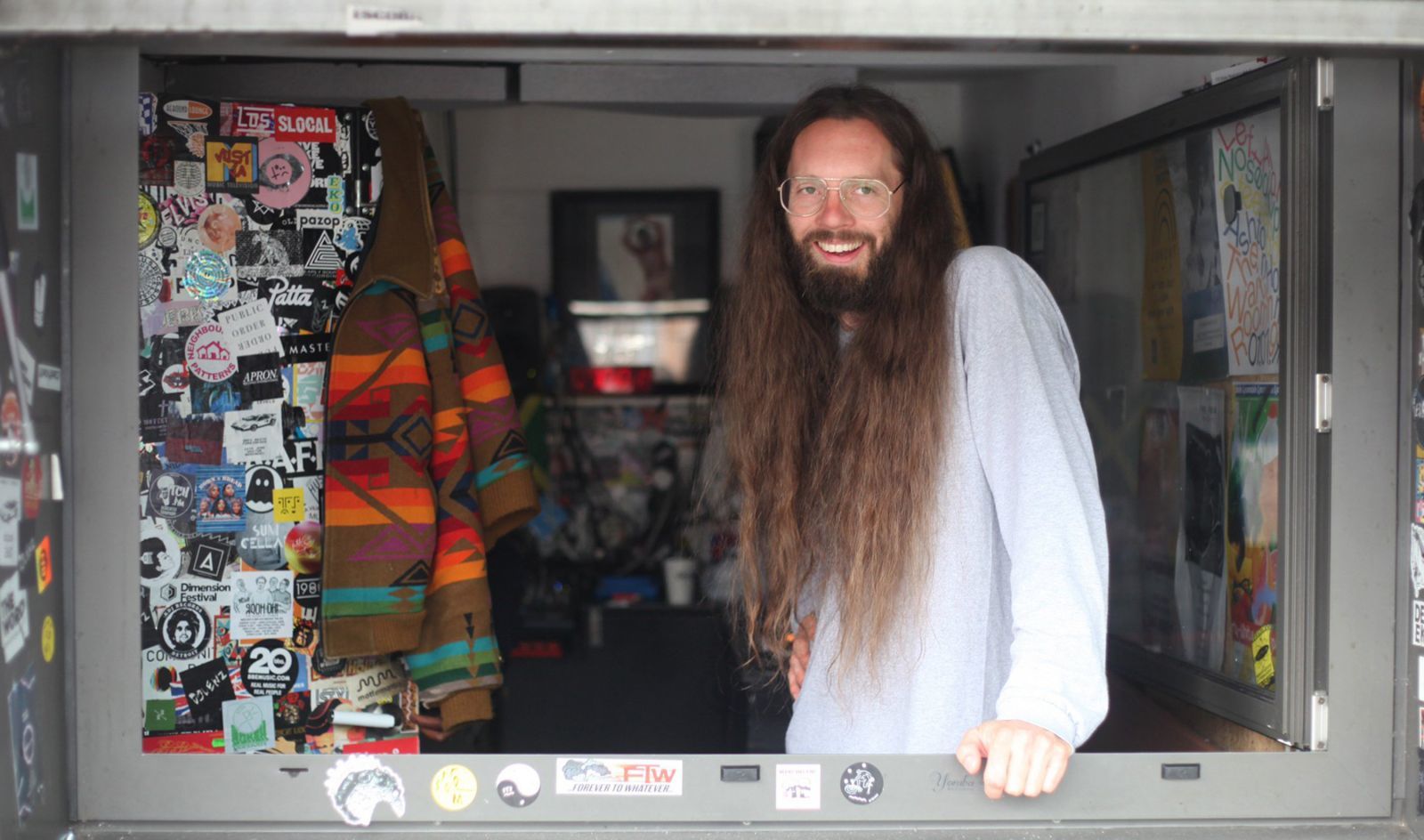 The breakfast host strikes out on his own.

Charlie Bones has announced his return to radio after suddenly quitting his NTS morning slot in August. The London broadcaster shared the news on his website with the promise that “Do!!You!!!World” will be a “family affair supported directly by you”.

Bones stepped down from NTS live on air on 20 August, citing personal circumstances and a need to “draw a line in the sand” with the station.

He’s now asking listeners to support the Do!!You!!!World project by buying merch and making donations. Bones explained: “Right now funds are needed to invest in the studio equipment and other start up costs and then we’ll run off subs.”

“Its going to be a complete FAMILY AFFAIR supported directly by you the listener,” he added. “Please support any way you can; donation, merch or subs. Then many ideas will unfold.”

He signed off as “SELF EXISTING EAGLE (formerly Charlemagne Bones)”.

Bone’s departure from NTS was “as much a shock to us as it was to all of you,” the station tweeted at the time.

The station’s 9am-12pm slot has been since been hosted by Midland, Shygirl, Finn and station manager Flo, among others, but no permanent replacement for Bones has been announced.