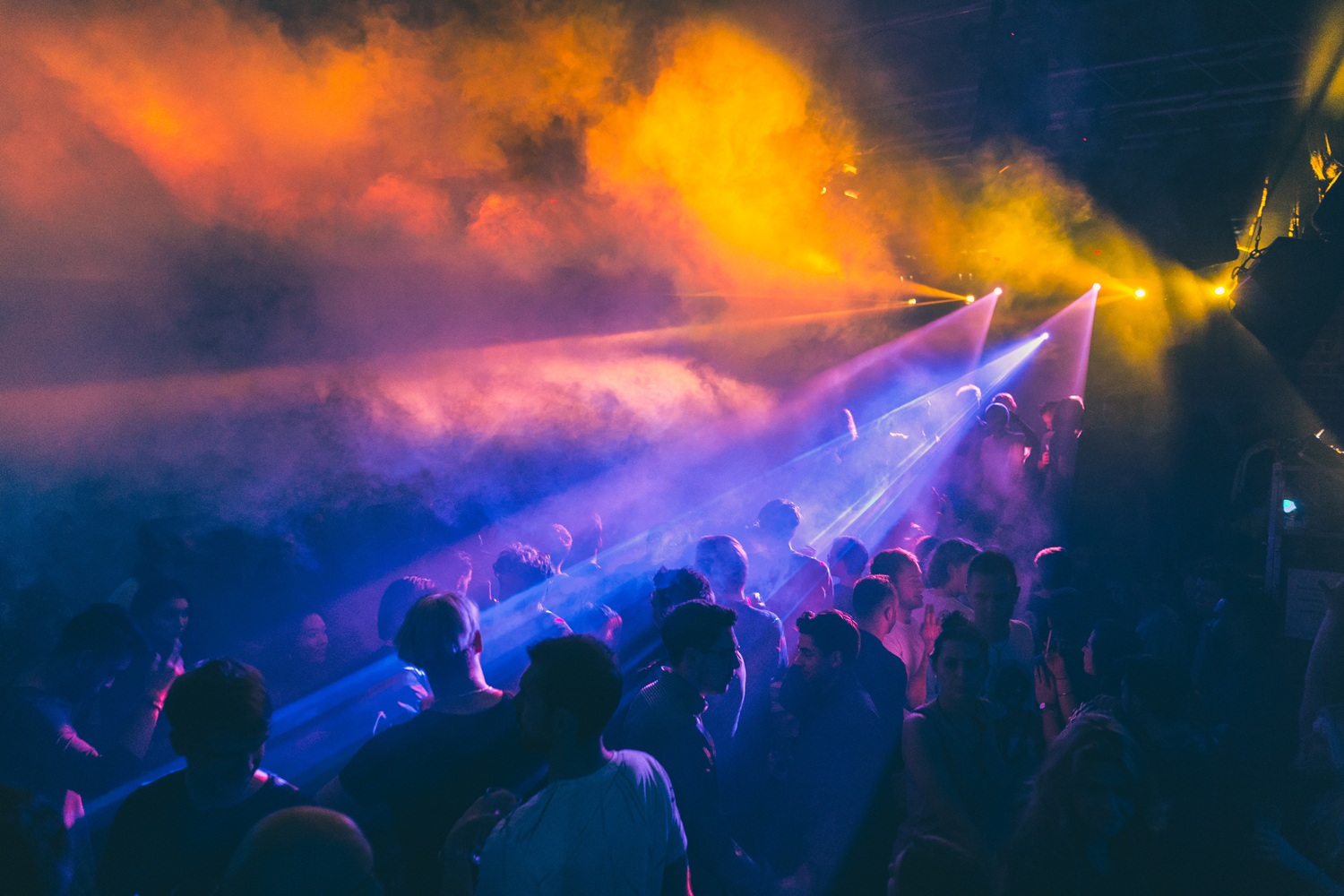 Clubs in Northern Ireland will be forced to close from 6am on 26 December, with indoor dancing and standing events also prohibited. However, the rules on dancing will not apply to weddings.

From 27 December, table service and the ‘rule of six’ will return for pubs, restaurants and indoor hospitality. People will also be advised to mixing to a maximum of three households. Stormont ministers are expected to reconvene on 30 December to review the restrictions.

As BBC reports, First Minister Paul Givan said the new measures were “balanced and proportionate and based on where we are today”.

Givan added: “The message is the same, whether it is in regulation or guidance, we appeal to public to follow us and to put into practice those public health messages.”

Elsewhere, Wales has also announced a number of new restrictions in response to the Omicron variant. From Boxing Day, the ‘rule of six’ will be brought back into effect. People in Wales will be limited to meeting in groups of up to 30 indoors, with outdoor events capped at 50 people. Although, there will be an exception of team sports and events involving children. Face coverings will be required in hospitality setting at all times apart from when seated, and the two-metre social distancing rule will return for public places and offices. Nightclubs in Wales will also be forced to close from 26 December.

Some 106,122 new Covid-19 cases were reported across the UK yesterday. It marks the first time that daily reported cases in the UK have risen above 100,000.