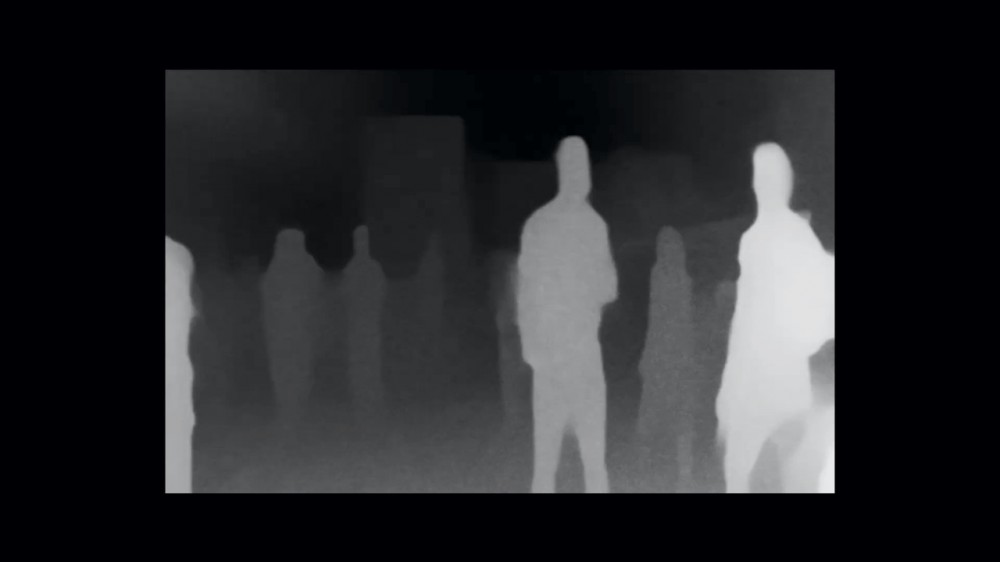 Aidan Whalley and James Young take a hauntological trip around the city with their new sample library for Spitfire Audio.

Described as a “distillation of a sonic palette built up over the last few years”, the sample library arrives as a development and expansion of the sounds the duo used to create their album Civic Jams, taking as it’s focal point the notion of London being, in it’s own way, a haunted house.

“Haunted House is those sounds that creep around and lie in the periphery,” says James Young. “The edges of each sound blur because that’s how we like them – noise and all.”

“We’ve never really been about the technical aspect of making music,” explain the duo, “it’s always been the intangibles, the periphery, the things that bleed into recording from the everyday things you do.”

The duo have released an accompanying short film that details their experience with the ever-changing landscape of the London music scene, and the ghosts of the people, places and music that have been lost amidst its vastness, the spectres of which now haunt Darkstar’s singular sound.