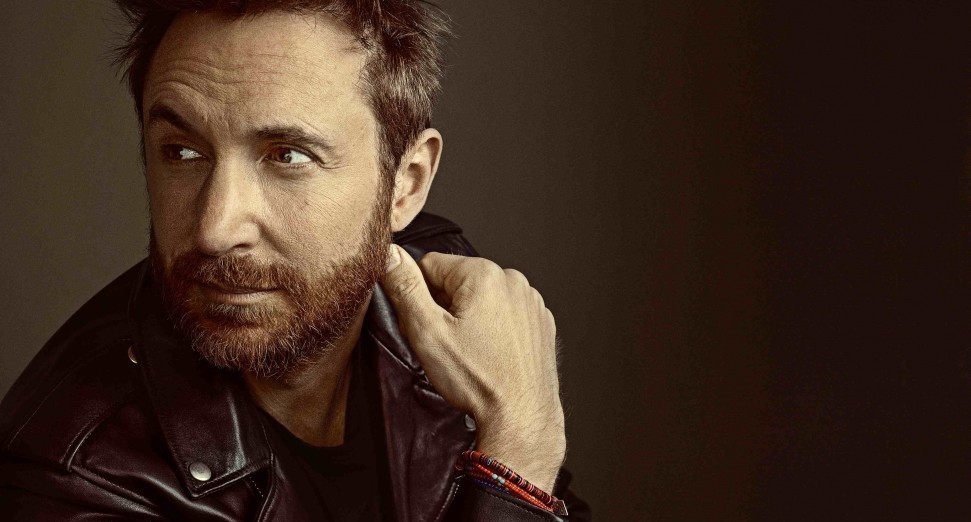 David Guetta has revealed he was going to produce Madonna’s album — until he revealed his star sign.

In a recent interview on the McFly et Carlito YouTube channel, Guetta confessed that he had been close to working with the Queen of Pop after meeting for a business lunch. Speaking to the hosts, the French DJ and producer said the meeting had been “very relaxed, very cool”, until the conversation turned to horoscopes.

After confessing he was a Scorpio, Madonna reportedly got cold feet. “Suddenly, she makes a face,” Guetta said, “and she says to me ‘I’m sorry, we’re not going to be able to work together. It was a pleasure to know you. Goodbye!”

David Guetta has worked with a number of high-profile artists in his decades-spanning career, including Akon, Justin Bieber, Ludacris, Nicki Minaj, and Snoop Dogg.

You can check out the clip below.

Earlier this month, David Guetta has dropped his ninth collaboration with Australian artist Sia. He also recently announced a series of VR performances.