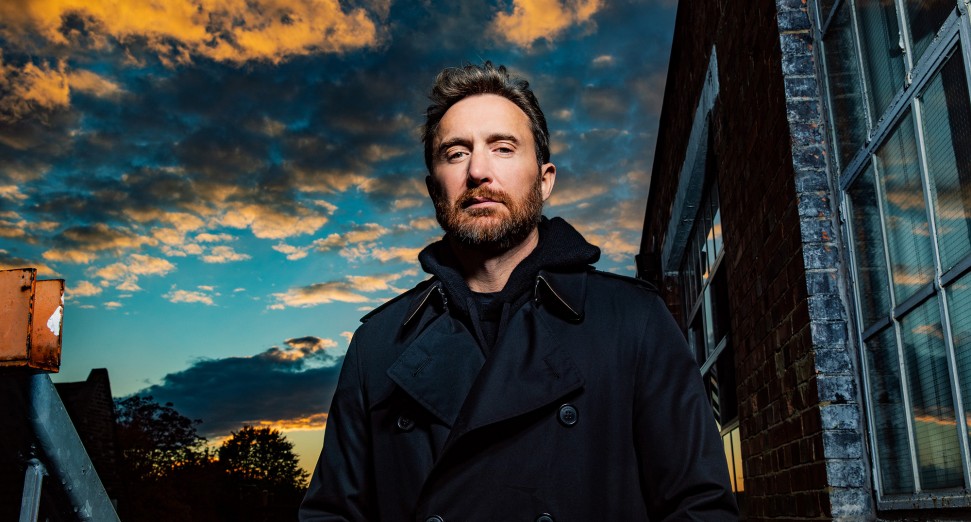 David Guetta has won this year’s DJ Mag Top 100 DJs poll. He returns to the top spot for the first time since 2011.

“It’s really incredible, I think I feel happier than the first time!” Guetta told DJ Mag upon finding out. Last time he won, Guetta said that winning the Top 100 DJs poll meant more to him than having a No.1 hit record in America. A full decade after he last won the title in 2011, it’s evident that winning it a second time means even more to him than that. “It’s interesting, cos it’s a different time,” he said. “Things are way faster now. When I won ten years ago, the reality was that I felt like it came late. The reality of the numbers when I was touring, it was already like two years where I felt, ‘Why am I not winning?’, y’know?

“When I won the first time, I was like ‘OK, if I go to Google search and my name is ten times higher, it should have happened’,” he said. “It’s funny because ten years ago when I won, all the trance fans were so mad against me because it was the first time that trance wasn’t winning — for years. It was the beginning of that EDM era in the festivals.”

DJ Mag received just under 1.3 million verified votes in the poll this year, only a fraction below last year’s record-breaking total. This shows that while most people were stuck at home, their appetite for DJ culture was undiminished. Indeed, the views that DJ Mag’s Virtual Festival sets received — 8.3 million during the Top 100 DJs voting period, from 95 different DJ sets — suggest that the appetite for sets from many of the world’s top DJs remains strong. The most far-reaching DJ set from the Top 100 DJs Virtual Festival sessions — every Saturday from July to September — was David Guetta’s stream from the terrace of his villa in Ibiza (2.3 million), while from the Alternative Top 100 DJs shows that ran every Sunday, Carl Cox had the best performing set with a 1.2 million reach.  Unsurprisingly, their popularity was reflected in the size of their vote, although voters clearly took other factors into consideration too when voting for their favourites.