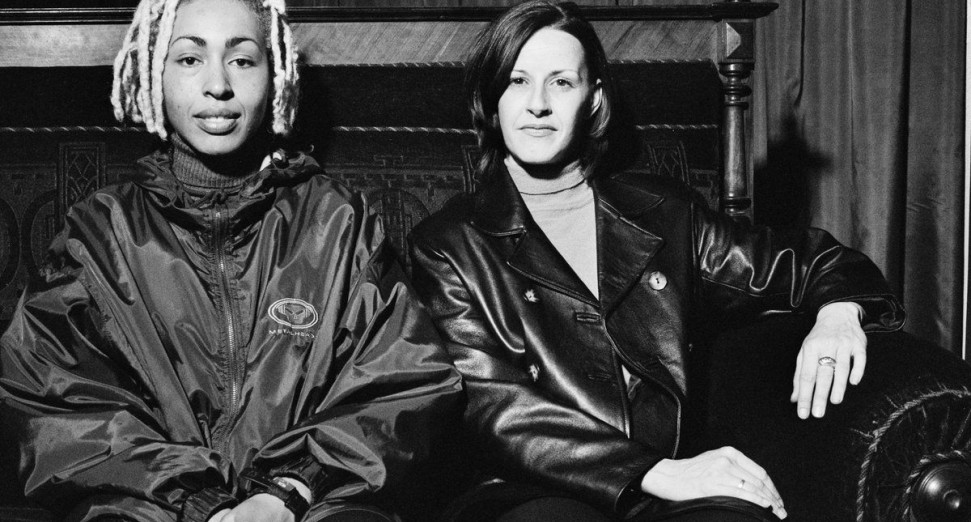 DJ Storm has shared an archived tribute show to her DJing partner Kemistry, along with a 1995 b2b mix, to mark what would have been the late d&b pioneer’s birthday.

On Tuesday (13th October) Storm shared a segment from Fabio & Grooverider’s Radio 1 show, which was originally broadcast in April 1999, a week after the Metalheadz co-founder’s tragic death. During the show, members of the d&b and wider dance music communities including Ray Keith, Norman J, The End, Andy C, Good Looking Records, DJ Ron and more paid their respects to Kemistry over the phone.

Pieced together with the tribute show, Storm shared an archived b2b set with Kemistry, first broadcast on Kiss FM in 1995. You can listen to it below.