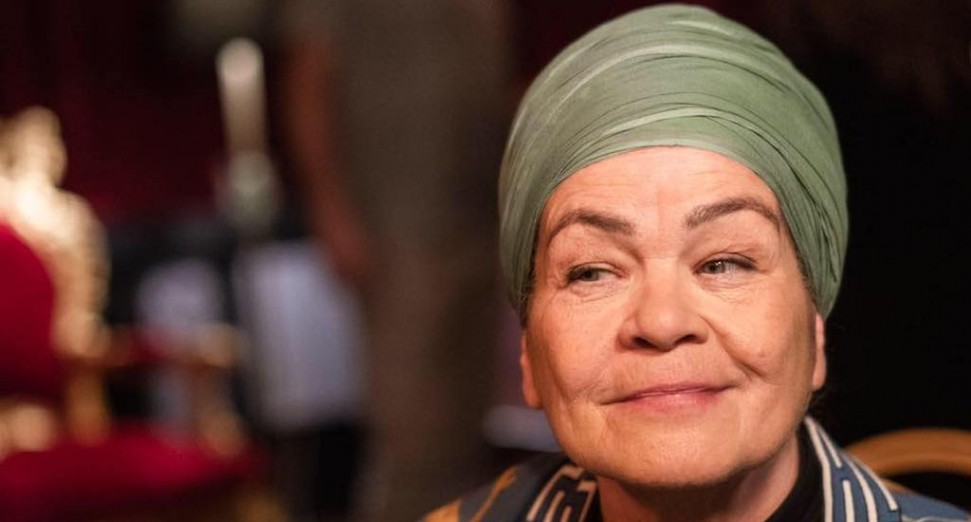 Lady Aïda, known to many in the Dutch dance music scene as “the first lady of techno”, has died, aged 63.

Lady Aïda, real name Aïda Spaninks, passed away following a short illness, according to a report by Eindhovens Dagblad, a local news outlet based in the Dutch city where Spaninks was raised. 3voor12 also revealed that she had recently had breast cancer.

Spaninks was born in the village of Diessen, near Eindhoven, in 1958, and built her name in the mid-to-late 1980s as a DJ at large Dutch festivals such as Pinkpop and Lowlands. She also put on her own parties, at which she would DJ.

She had continued DJing into her sixties, amassing a vast vinyl collection in the process, and, in 2009, set up Rebelbass, a DJ school in Eindhoven.

Spaninks was also a writer, publishing a monthly column through Eindhovens Dagblad and also running her own Rebelbass blog through 3voor12.

Serge, from Dutch techno label and record shop Clone, penned a tribute to Spaninks. “She was a true rebel and always up for some good jokes and some proper techno to stir things up,” he said. “After some health issues she took the DJing a bit slower and became Kundalini yoga teacher and started her Rebelbass DJ school.”

He continued: “She was proud of her Indonesian roots and her Brabantse gezelligheid. I’ll never forget how she announced herself with a loud ‘Eindhoven de gekste!!’ when she entered the store! Always energetic and full of passion in everything she did which made her one of the most skilled and popular techno DJs in the ’90s.”
Read the full post below.