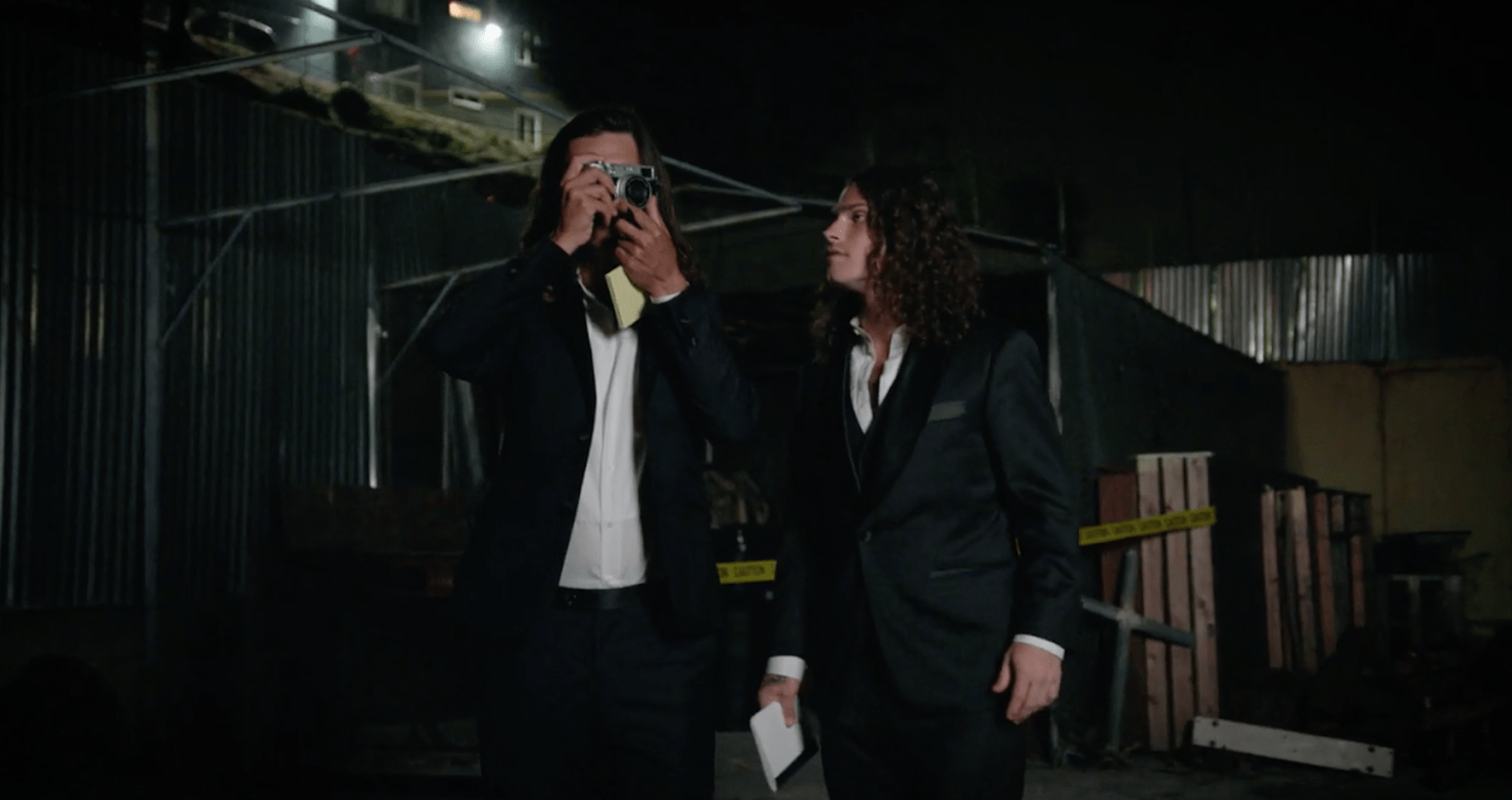 On June 5th, DVBBS teamed up with blackbear and 24kGoldn for the release of their contagious dance-pop single ‘Tinted Eyes,’ via Ultra Music. Dominating the charts with over 9 million streams and counting, the official music video for “Tinted Eyes” is now seeing the light of day. The video treats fans to a dark and scenic visual that nevertheless compliments the track itself.