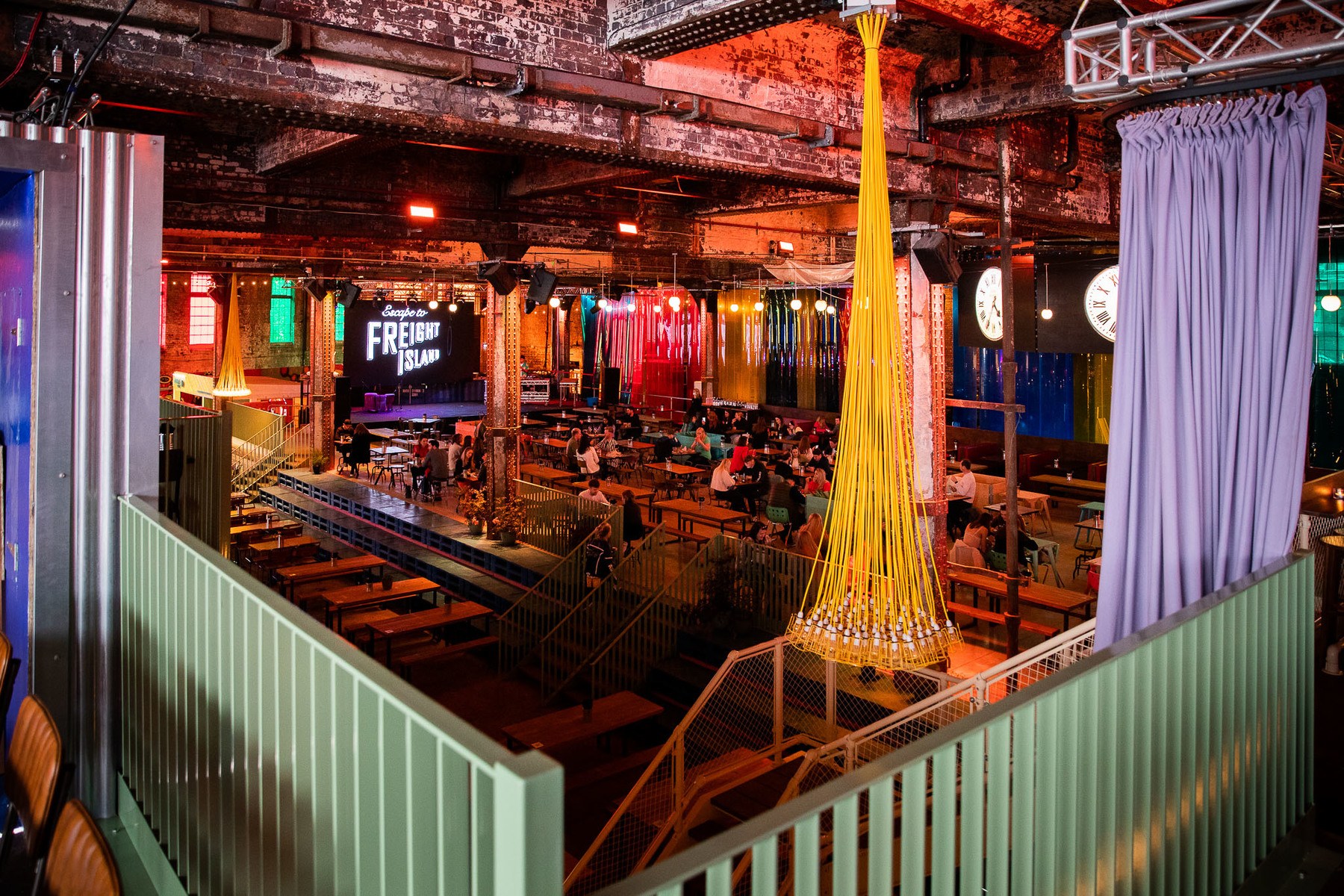 Escape to Freight Island will run seven days a week in September.

The event – which includes DJs, live performances, a food market, film screenings and comedy nights – has announced its September and October programme. Escape to Freight Island has announced its roster of headliners, which includes David Rodigan, along with the rest of its music programme. It features Norman Jay MBE, Mafalda, Shy One, Ruf Dug, Homoelectric and lots more. There’ll also be a disco event helmed by DJ Paulette.

The Ticket Hall will also feature shows from The Untold Orchestra, who will play music from artists such as Radiohead and Amy Winehouse.

Aside from music, Escape to Freight Island will host a Tuesday night partnership with The Comedy Store. Brunch will be served in the Plant Room, and there’ll be a range of family-focused events on the programme too.

Escape to Freight Island will take place at Manchester’s Depot Mayfield. Head to the site for further information, and read our feature with Mafalda here.