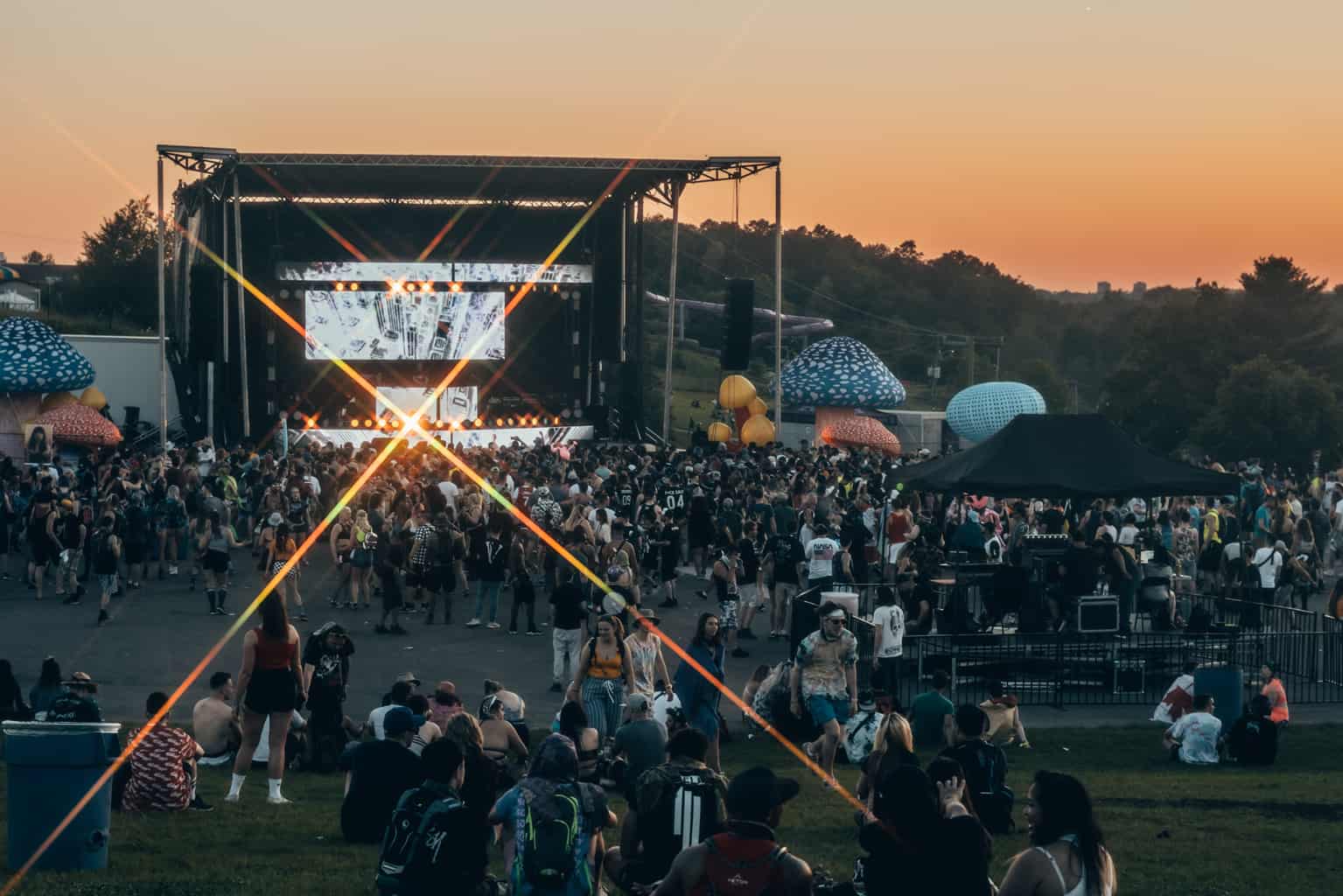 Ever After Music Festival has officially released the long-awaited lineup for its highly anticipated 2020 edition. The colossal roster packs in a wide array of talent from all over the globe, while still maintaining a heavy Canadian influence. The festival spans across three days and will feature multiple stages over June 12, 13, & 14th, 2020. For the first time, the festival will also offer payment plans with a low initial down payment. Tickets and camping packages are available now but selling quickly.

Ever After has confirmed performances from two of Toronto’s most highly revered dance music exports, in REZZ and Zeds Dead. Both have previously appeared on Ever After lineups across its half-decade lifespan, with REZZ performing in the 2016 event as one of her first-ever festival appearances. Serving as a world exclusive, SLANDER will go back to back with breakout producer Subtronics for the first time in history, combining the melodic and bass realms this summer. Joining the headliners will be Black Tiger Sex Machine, Nora En Pure, Liquid Stranger, Chris Lorenzo, and Whipped Cream. Svdden Death will make his return to Kitchener to showcase his VOYD project. Festival attendees who choose to purchase camping passes will also gain FREE entry to the Thursday, June 11th official Ever After Pre-Party, who’s lineup will be announced in the coming months.