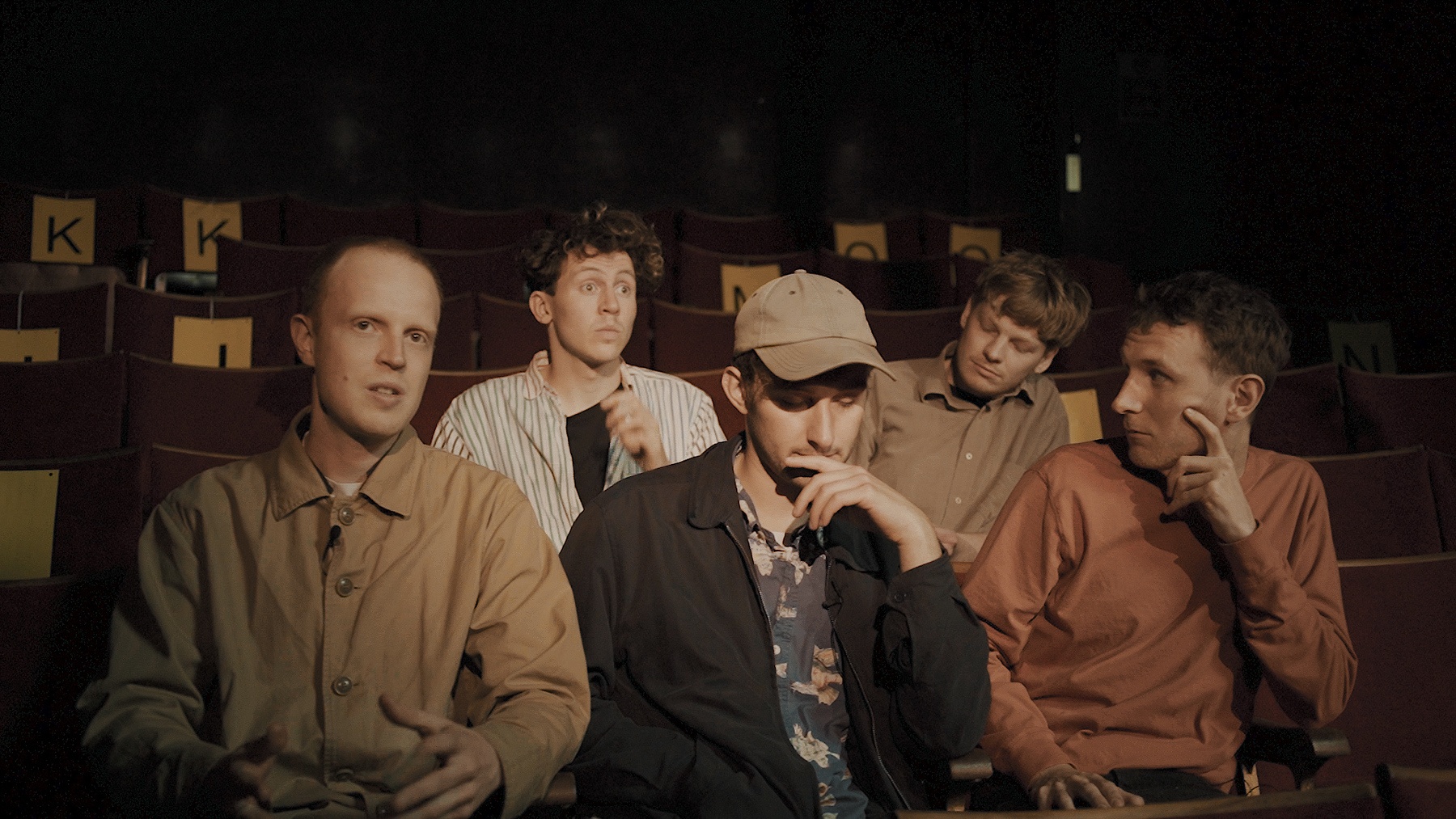 The UK festival returns this week, from 2 to 5 September.

We’re proud to announce we’ve produced a new documentary on the band Squid, and it’s premiering this week at End of the Road Festival. In the documentary, titled Expanding In Space, the Brighton five-piece discuss their recently released album Bright Green Field, songwriting and performing at independent venues. It’ll air on Saturday (4 September) at the Cinema Tent, from 4.45pm (BST) to 5pm (BST).

Squid are due to play at the event, which will take place at the Larmer Tree Gardens in Wiltshire. Be sure to check out the documentary alongside the band’s live set.

In our review of Bright Green Field, we described the LP as a “tense, restless reflection of the anxieties and frustrations of a post-Brexit Britain”.

Read our interview with Squid here, and head to End of the Road’s site for tickets.