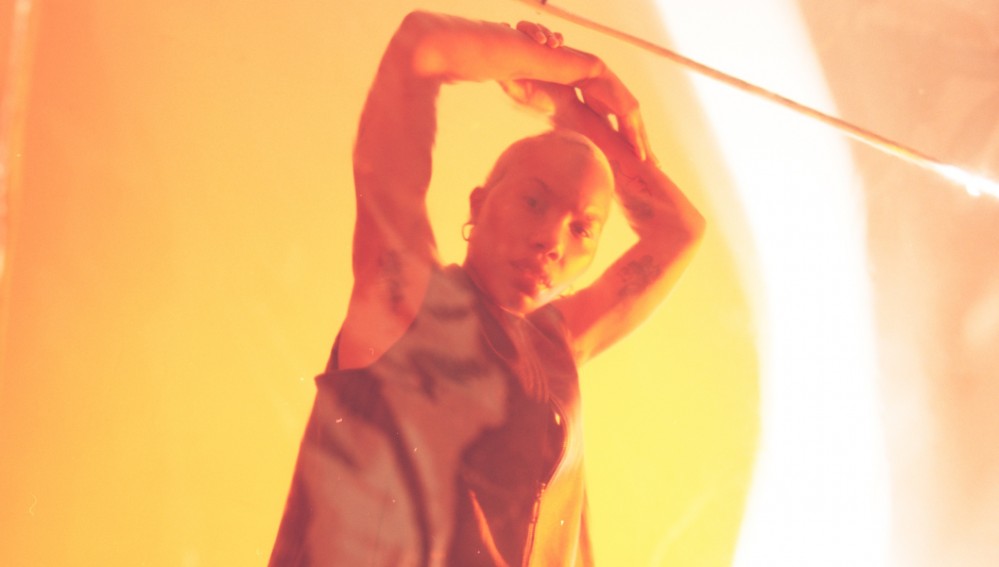 A high energy mix from the Jamaican club producer and DJ.

Dion McKenzie, better known as TYGAPAW, moved to Brooklyn from Jamaica in 2002. After spending time playing in a band called My M.O. and in a rap duo, Kowabunga Tyga, she began to explore DJing and production, and in 2014 started queer club night Fake Accent. That was followed by Shottas, a party for the queer Caribbean community in the city, combining dancehall and dembow with ballroom influences.

“Wanting to create safe spaces for queer and trans people of color is really important to me because [of my experiences] growing up and not being able to be myself in any sort of party situation,” she told The FADER in 2016. “Especially in dancehall, reggae. It’s a beautiful thing when you can bring people together that want to be in that space, want to feel the music, want to see DJs, want to relate and connect to each other.”

Later this week, TYGAPAW releases her debut album, GET FREE, which arrives on NAAFI. The album explores the idea of personal freedom through techno, and is visually inspired by Detroit’s The New Dance show, which ran in the late ’80s and early ’90s. “Get Free explores what it is to actively dismantle imagined limitations, to eradicate the bondage of self doubt, to forge ahead with love and light, to liberate the body and mind,” she says.

TYGAPAW marks the album’s release with this week’s Fact Mix, which includes tracks from herself, AceMo, Isabella, LSDXOXO and more. “I wanted to present a sonic overview that reflects my DJ sets over the past two years, as my sound continues to evolve,” she says. “To celebrate the release of Get Free I’ve included some of my favorite tracks from the album, along with some of the best techno tracks I’ve come across in the past few months. At the moment my mood is making high energy, relentless cunty techno mixes.”

Get Free is released on November 13. Order it from Bandcamp.