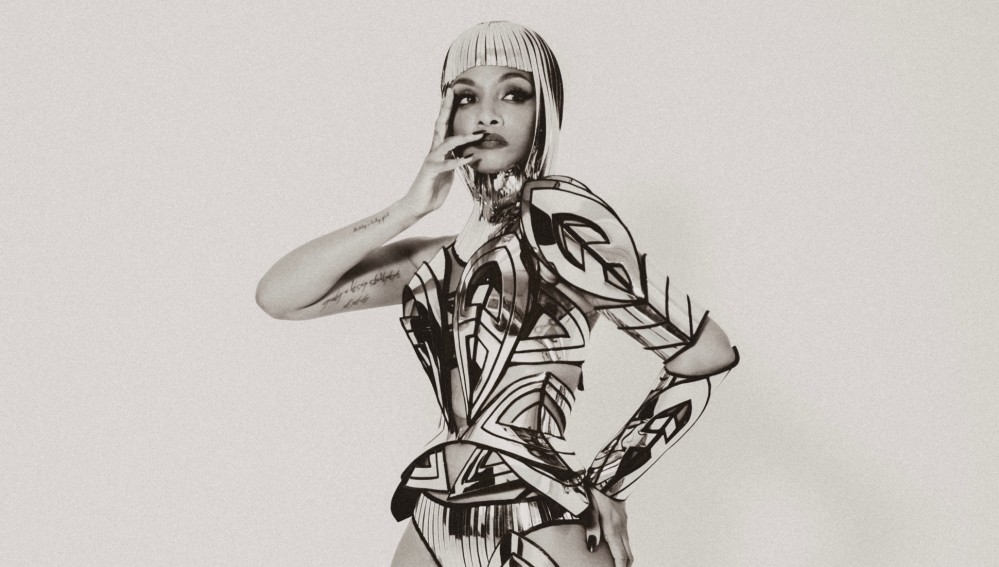 The R&B iconoclast records an upbeat club mix tailor-made for the summer.

Dawn Richard has enjoyed a chameleonic journey since she first emerged as a reality TV contestant on MTV’s Making The Band in 2005, where she won a role in girl group Danity Kane. Since 2008, when the group initially disbanded, Richard has forged a multifaceted solo career that has seen her stretch the limits of the pop and R&B template, winning fans across the commercial divide.

Richard’s career path has been fiercely independent in other ways: after departing from Diddy’s Bad Boy records in 2011, Richard took the bold step of self-releasing her debut solo album, Armor On, through her Our Dawn imprint, a model she continued through 2013’s Goldenheart and 2015’s Blackheart. 2016’s Redemption and 2019’s New Breed were both released with Local Action, a period that saw her work with producers such as Machinedrum and Hudson Mohawke, bringing her music to a new audience.

In 2021, Richard’s trajectory as an artist has continued to surprise, with a move to veteran US indie label Merge Records for her latest album, Second Line. The album, which features production from J-Rick and Joe Beats, draws influence from Louisiana Creole culture and New Orleans bounce, combined with elements of house, footwork and R&B.

In her Fact Mix, Richard expands on the album’s celebration of the dancefloor with a selection of classics and personal favourites from Mr Fingers, Felix Da Housecat, Jimmy Edgar and more. “I wanted to put something together that’s specifically for the electro revival, an opportunity to bring different artists together to get you to dance all summer,” Richard says. “So check this out, sit back, lay out your dancefloor, and get your boogie on. Let’s go.”

Second Line is out now on Merge Records. You can follow Dawn Richard on Instagram and find the rest of her catalogue on Bandcamp.