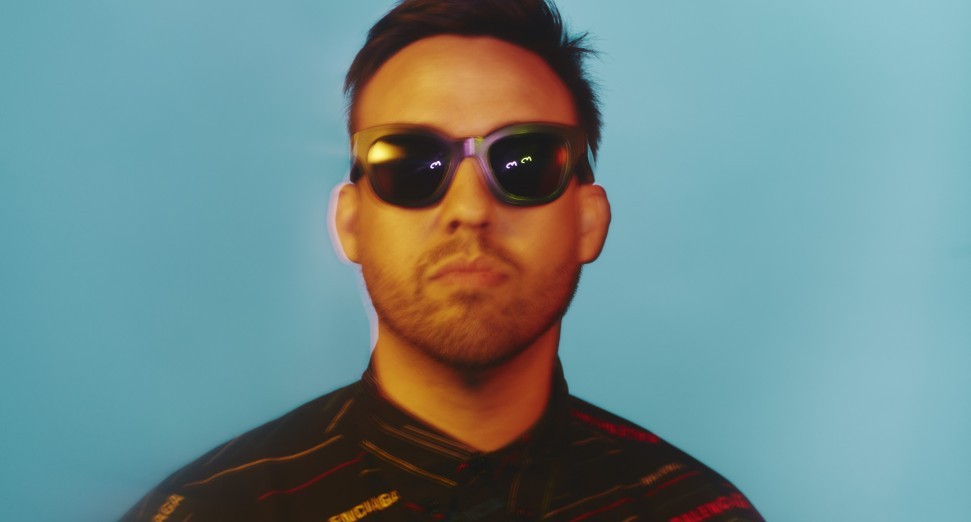 Now, Maceo Plex has remixed Faithless’ stone-cold classic ‘Insomnia’, which has been doing the rounds unofficially on social media and in track indentification groups since ADE in 2019.

The techno reworks will be released as part of a two-part package — featuring an Epic and a Dub remix — and will be available via Ministry Of Sound on the 11th June.

Faithless Family. We’re excited to announce that the incredibly talented @MaceoPlex will be releasing a remix of Insomnia. Pre-save #Insomnia2021 now >> https://t.co/sEKnVwGowM pic.twitter.com/WRiqNBYOJs

Electronic music history is rich with unforgettable and timeless classics. In our ‘The Story Of’ series, DJ Mag explores the tales behind some of the world’s favourite tracks, told by the people who made them. You can watch the story of how Faithless made one of the most iconic dance music tracks of all time — ‘Insomnia’ — here.