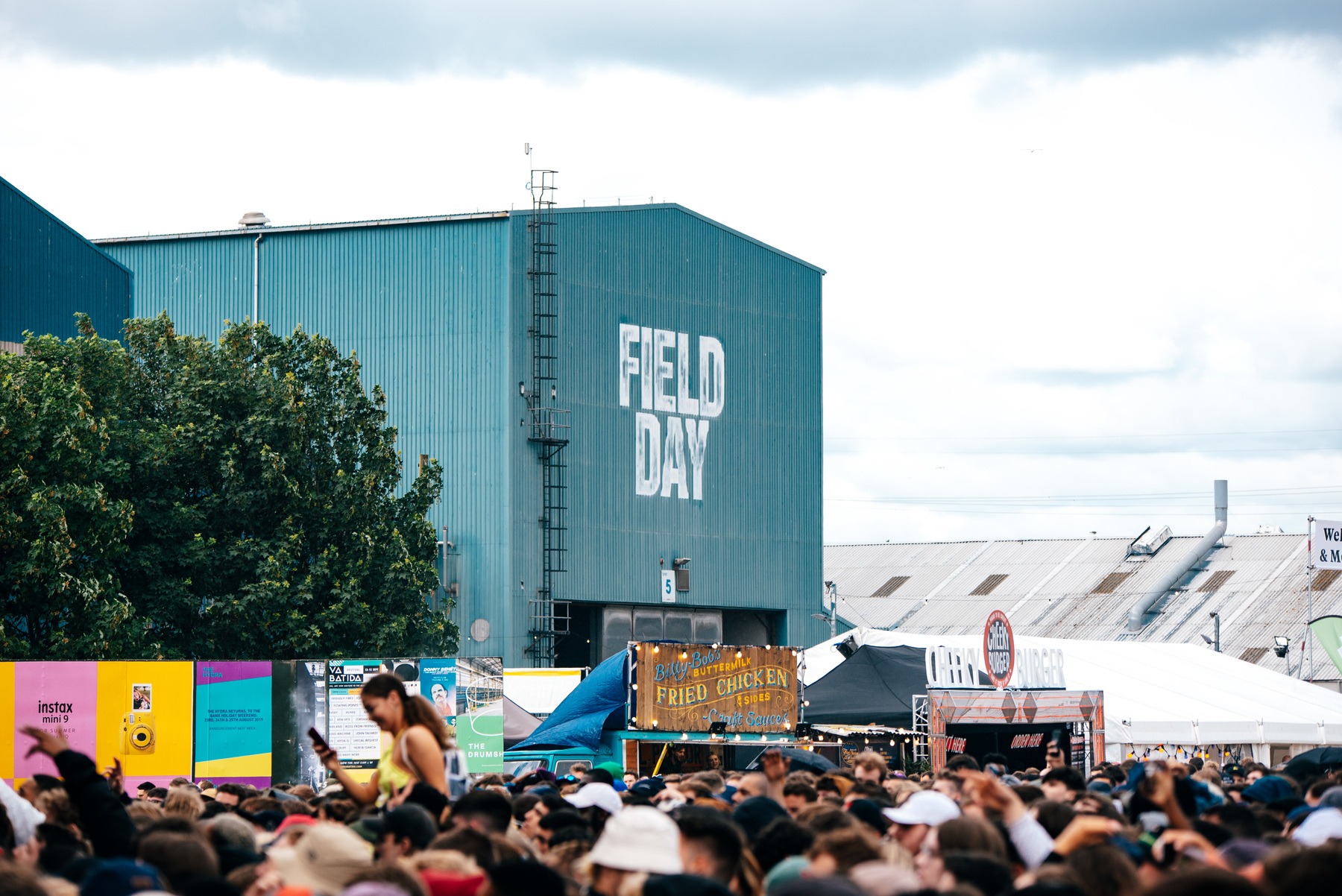 The festival returns to Victoria Park next August for its 15th anniversary edition.

Field Day has announced the date and location for its 2022 edition. The much-loved festival will head to east London’s Victoria Park on 20 August for a one-day celebration set to mark Field Day’s 15th anniversary.

The first edition of Field Day took place in Victoria Park in August 2007. In 2018, the festival moved to Brockwell Park. It later relocated to a new location in north London in 2019 before returning to its “spiritual home” in Victoria Park in 2021.

The likes of India Jordan, Bicep, The Blessed Madonna, Josey Rebelle, Overmono, Special Request, Yung Singh, Elkka, Poté and TSHA performed at the one-day festival earlier this summer. The line-up for Field Day’s 2022 is yet to be announced.

Sign up for tickets over on the Field Day website, and watch out an aftermovie captured during this year’s festival below.