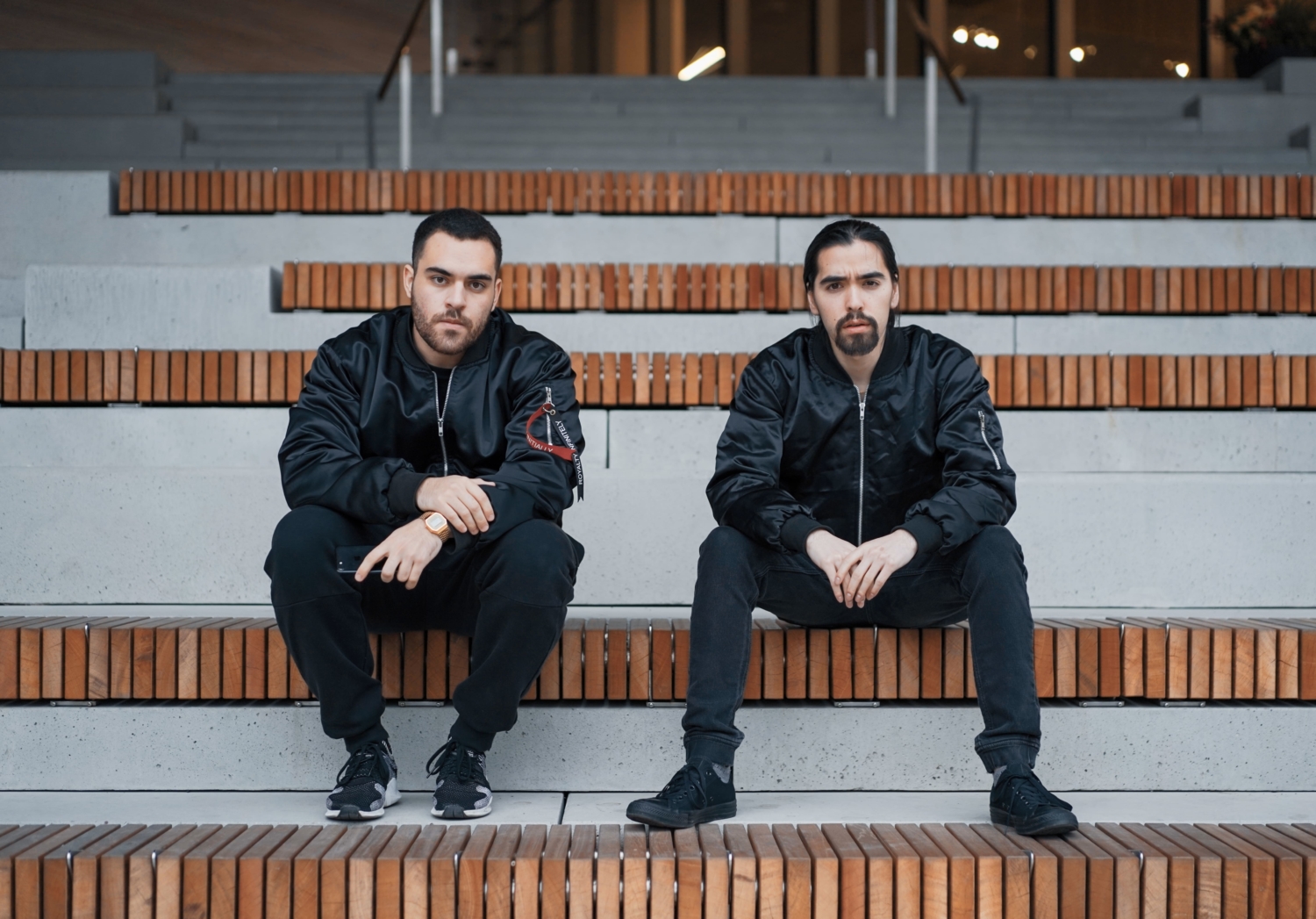 Following a monumental 2019 for WE ARE FURY, the duo is back with their first release of the year: “Running Back To You.” The new tune highlights the duo’s melodic and softer side, featuring the beautiful, emotively charged vocals of Alexa Lusader. WE ARE FURY incorporated chord changes from jazz music theory, dubstep growls, and marching drums in the creation of this song, fusing them all together into one cohesive piece worth repeated listens.

Ahead of the collaboration’s release, the duo told Dancing Astronaut,

“We finished this song together with Alexa on our second trip to LA. We heard her vocals on one of Vincent‘s tracks and she just had this super unique, memorable voice.”

“The track is about the ‘love of love’ & welcoming it to potentially unhealthy degrees. It came from a passionate place in my heart because sometimes it is true, I’d rather be fucked up from love than nothing at all,” adds Alexa Lusader.

WE ARE FURY had a breakout 2019 that set the pair on an increasingly steep upward trajectory. From the release of hit tracks such as “Memories,” to performing at major events such as Fvded in the Park, the two set themselves up for continued success in 2020. Keeping the momentum high, WE ARE FURY are gearing up to release their upcoming album in the midst of their North America tour with Armnhmr later this year. Keep an eye out for the full single release tomorrow (February 28).