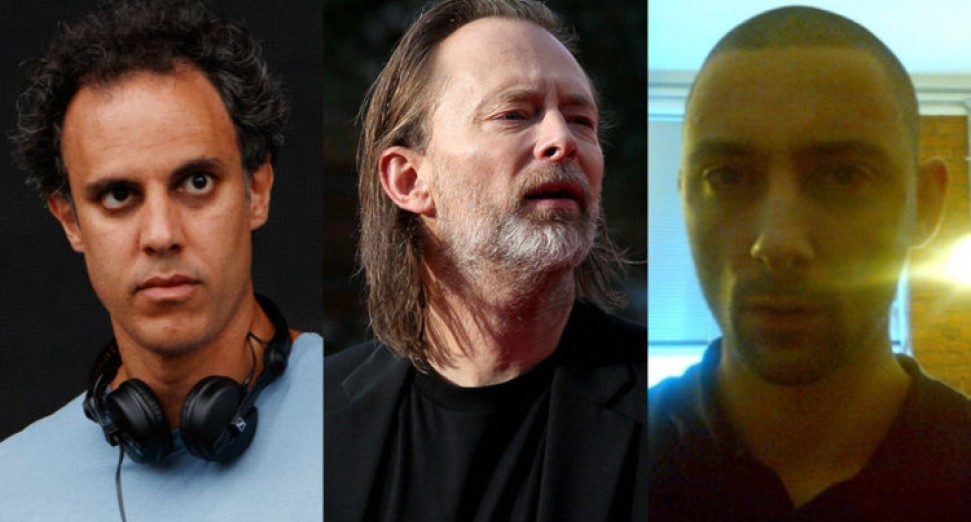 Limited to 100 copies, the double-sided single titled ‘Her Revolution/His Rope’ was reportedly made by the trio of producers in spring this year, and is already sold out at both locations.

Whether more copies of the record will be released remains to be seen, but for now you can check out the tracks via a Youtube upload below.