HomeFeaturesOriginal Matrix soundtrack to get vinyl reissue in 2022 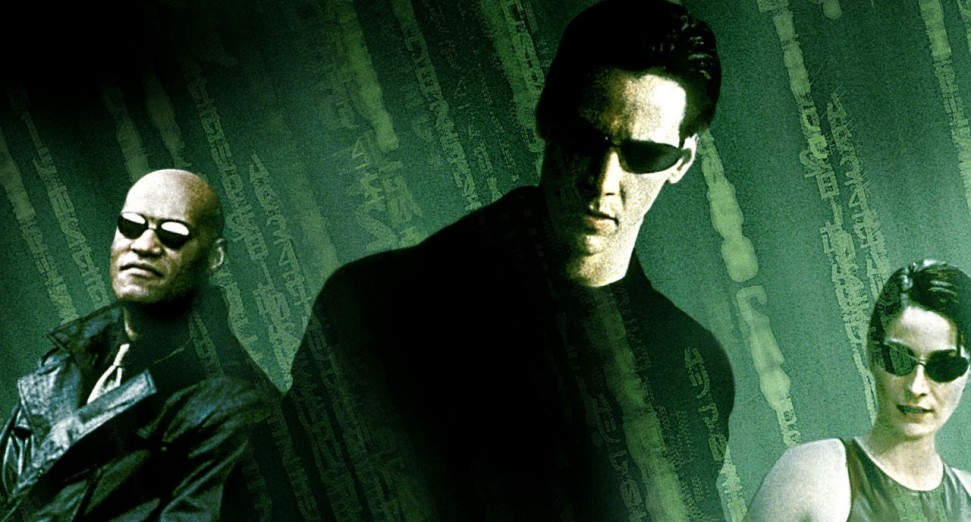 Original Matrix soundtrack to get vinyl reissue in 2022

The soundtrack for the original ‘The Matrix’ film has been remastered for a new vinyl reissue coming in 2022.

‘The Matrix: The Complete Score’ will be split across three LPs, which will include the 44 tracks that made up the original soundtrack. The packaging will also nod to the film’s signature neon green aesthetic, while the artwork folds out to reveal an interview with the film’s composer, Don Davis.

The reissue of the original soundtrack follows the release this month of a fourth film in the franchise, called ‘The Matrix Resurrections’. Marcel Dettman, Gudrun Gut and more have contributed music to the new film’s soundtrack.

‘The Matrix: The Complete Score’ is currently available for pre-order, and will be released on 3rd June, 2022. 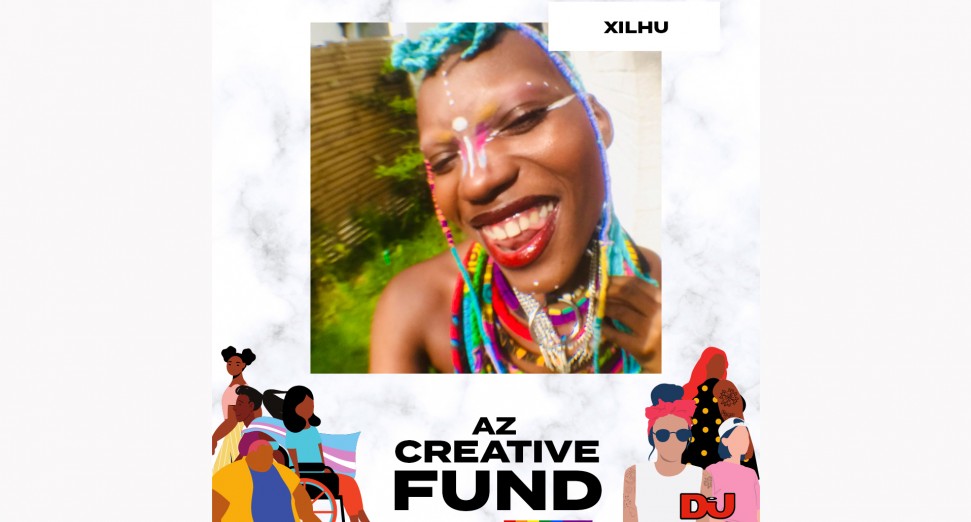 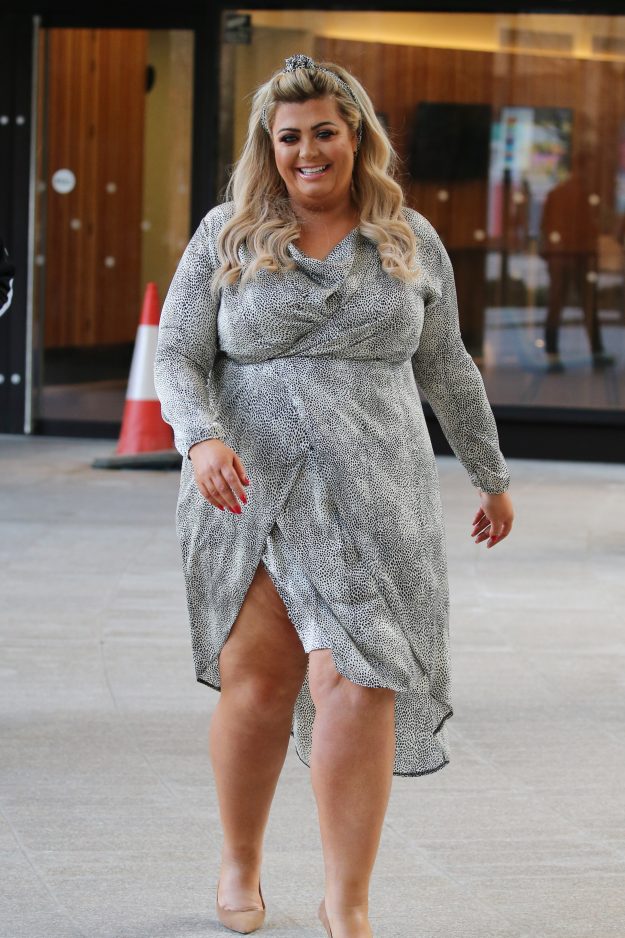