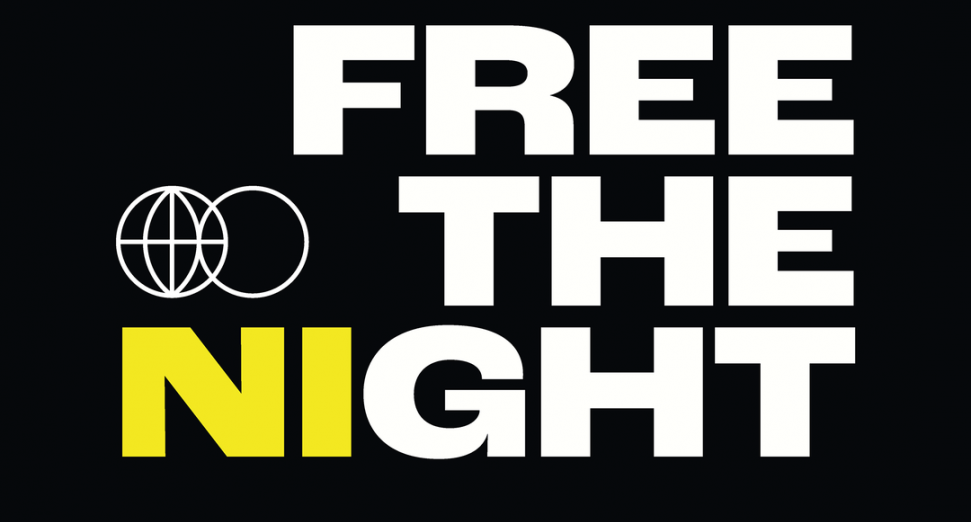 A new campaign has been launched to support the Northern Irish night-time economy.

With opening times in Northern Ireland being the most restrictive across the UK and Europe (pubs, bars and nightclubs have licenses to serve alcohol until 11pm, 12am or 1am respectively) Free The Night was born from opposition to the restrictive proposed amendments to the country’s Licensing and Registration of Clubs (Amendment) Bill.

The licensing amendments are passing through the Northern IRish Assembly to a “final consideration stage” this Monday. Free The Night’s full objections to the proposals are here.

The launch of Free The Night comes following the Music Venue Trust’s warning that grassroots venues will face closure as a result of the delay on the proposed 21st June reopening date in the UK. As well as extending entertainment licensing and improving licensing structures, Free The Night is calling for the removal of licensing restrictions that negatively impact the growth of the night-time economy and a safe environment for all members of society in towns and cities at night, among other demands.

“We have waited 25 long years for some progression with licensing laws here in NI – the recent proposals just aren’t good enough,” says Lester. “Given what has happened during the last fifteen months, these reviews should have been seen as an opportunity to help the entertainment and creative sector bounce back. Instead, we remain firmly behind the rest of the UK when it comes to progression and modernisation of the night-time economy.”

“We want to highlight the cultural value of these sectors and provide a better infrastructure long-term for those who work in the night-time economy,” Lester continues. “We are tired of worrying about the career impacts that come with choosing to live in Northern Ireland and of losing our friends and colleagues to other more progressive cities. It’s time for some change.”

Speaking about the country’s licensing laws, London-based Belfast duo Bicep said: “Having lived in London for 10 years, we’ve had a chance to experience 24-hour nightlife which we feel has been a massive improvement on what we experienced growing up in NI. It personally seems crazy to eject the entire city at the same time causing mass bottlenecking of everything from taxis to emergency services.”

Support Free The Night here. If you would like to become a volunteer, email [email protected]