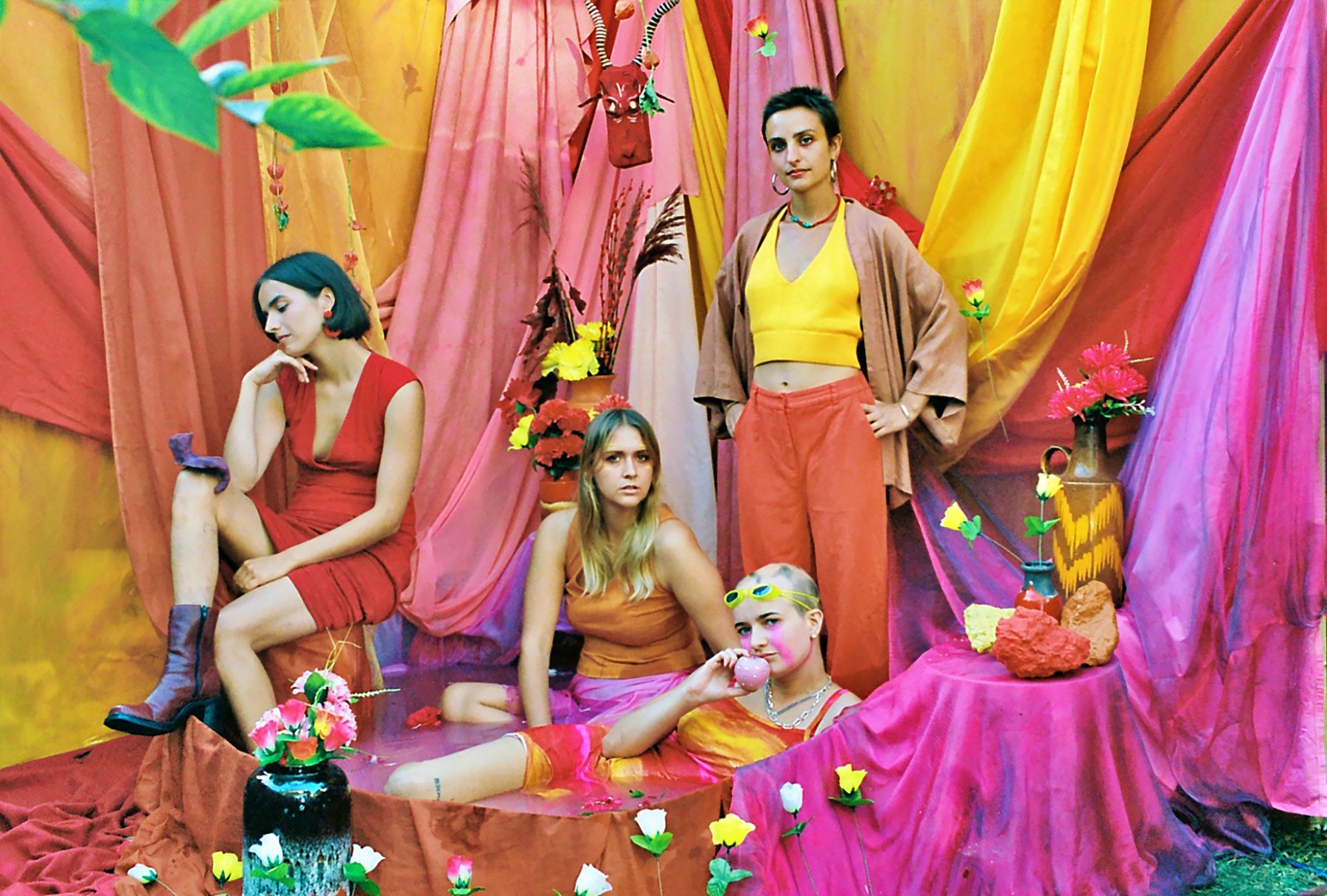 The ten-day series, staged at Camden’s Roundhouse, returns from 15-25 January.

In the Round returns next month for its sixth edition. For 2021, the annual festival – which takes place at the Roundhouse in north London – is inviting the likes of Goat Girl, Richard Dawson and Lady Blackbird to the prestigious venue for run of intimate, one-off shows.

The festival will commence on 15 January with an evening of music curated by Hak Baker. Connie Constance, Rachel Chinouriri, Bel Cobain and Kai Kwasi will perform on the night, with Baker also set to take to the venue’s circular stage.

On 18 January, south London band Goat Girl will play a headline show, with support from electro pop trio PVA. Elsewhere, the festival has lined up headline sets from Emeli Sandé, Latekid, Balimaya Project and Camilla George, and more. There will also be a screening of Midlands-based DJ and Daytimers crew member Yung Singh’s The Birth of Punjabi Garage documentary on 22 January. Yung Singh co-produced the new film alongside Ministry of Sound’s Cameron Barnfield.

In the Round 2022 runs from 15-25 January. Head to the Roundhouse’s website for tickets and further information. Revisit our feature on the Daytimers collective.