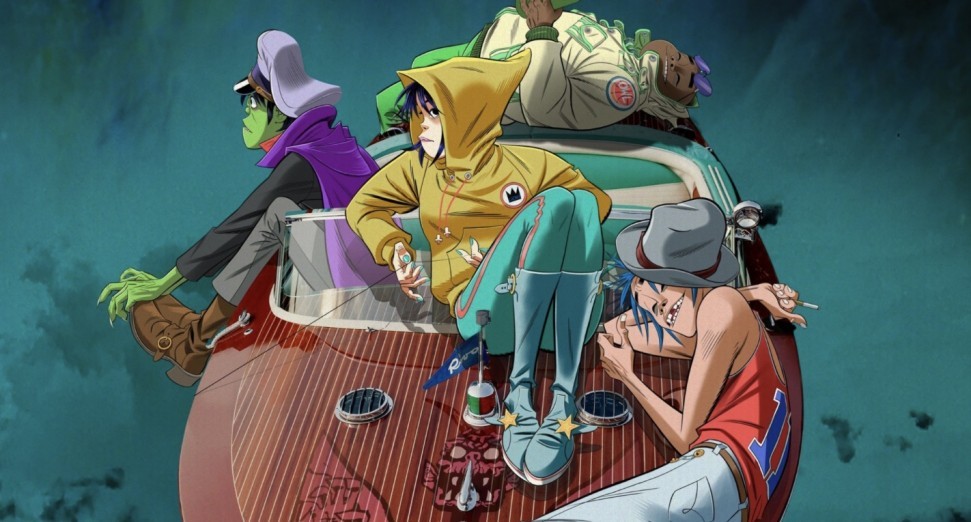 Set to run as a four-episode series, each edition will be hosted by a different member of the cartoon band, kicking off with 2D tonight (Monday, October 19th) at 10pm BST. The second edition will follow on November 6th at 8pm GMT, with the third airing on November 23rd at 7pm GMT and the final one going out on December 10th at 5am GMT.

The run of shows will take in “personalised music selections, special guests, non-music discussions, and segments with Gorillaz co-founders Damon Albarn and Jamie Hewlett.” It comes after two decades of music from Gorillaz and ahead of the release of forthcoming album ‘Strange Timez’.

Gorillaz first revealed details of their new album last month alongside the record’s title track, which features Robert Smith. The album is out this Friday, October 23rd with Beck, Elton John and Kano amongst the lengthy list of guests featured on the album. In addition to the album’s release, Gorillaz previously revealed ‘Song Machine Live’, which will blend visuals with live performance from the group. Songs from the new album will be performed live for the first time globally during the stream. It’s scheduled for 12th and 13th December.

You can listen to another track from the new album, the Elton John and 6lack-featuring ‘The Pink Phantom’, here.