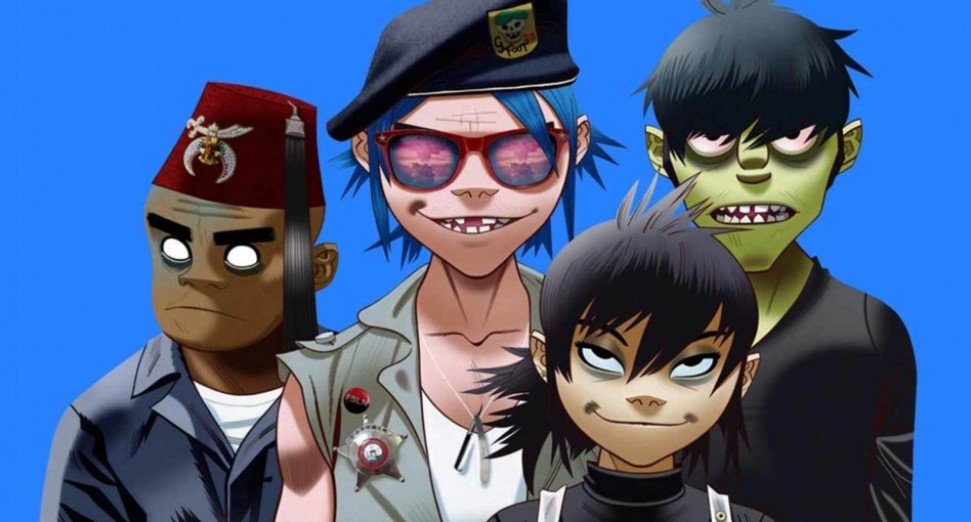 The Gorillaz have dropped the trailer for their Song Machine Live From Kong virtual shows taking place this weekend, Saturday 12th and Sunday 13th of December.

Marking the band’s first live performance since 2018, the unique mixed-reality gigs can be watched from anywhere in the world and across multiple time zones. Albarn will be joined with Noodle, Murdoc Niccals, Russel and 2D, as well as some “very special guests”.

The band have also announced that they’ll be embarking on a five-date tour across Europe in 2021, with stops in Barcelona, London and Porto.

Tickets for Gorillaz Song Machine Live From Kong start at £15 for a single show and cost £30 for all three. The digital party pack allows guests to watch the performance virtually with friends via a private video hangout.