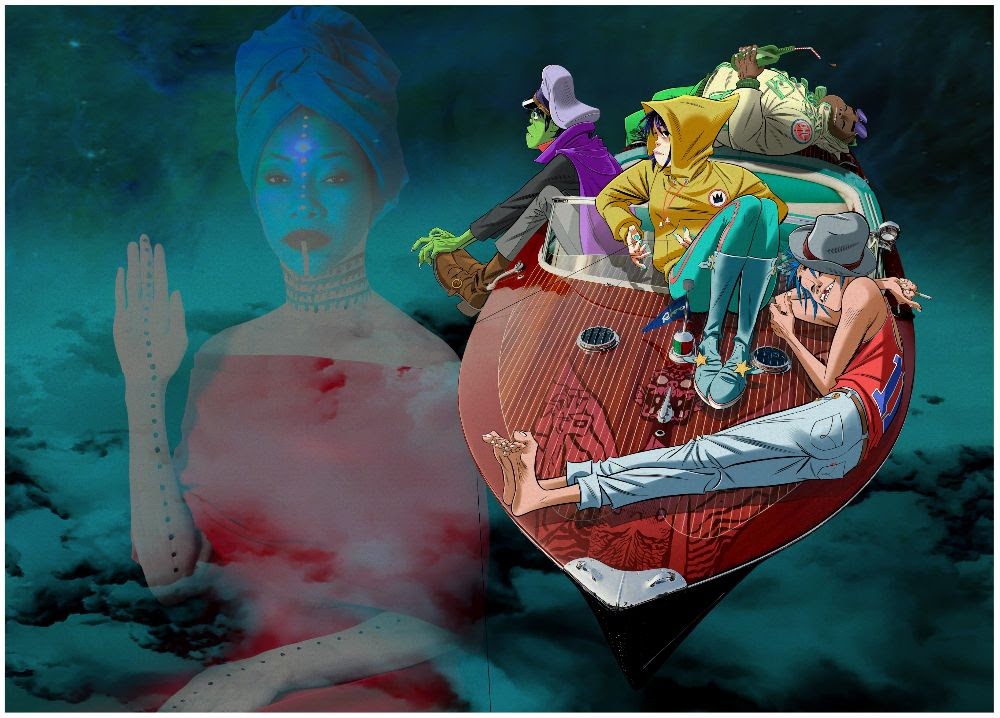 The Song Machine adventure is fully underway, and the cartoonized collective Gorillaz have released a brand new single alongside Malian talent Fatoumata Diawara callled “Désolé.” Following the Slowthai-assisted “Momentary Bliss,” this new single traverses a smoother path down breezy guitar riffs and the balanced harmonies of Damon Albarn and Diawara’s voices. Quite the change of pace, but a welcome one that evokes a sense of blissful tranquility.

Song Machine is a new endeavor from the Gorillaz that sees the band changing up the traditional release format via a series of video episodes charting the creation of their new music. The format feels is one built to keep fans on their toes, given the outfit have provided no details as to how many singles will be released through the series, or how long it stretches. Song Machine arrives just shy of two years after their 2018 LP, The Now Now.