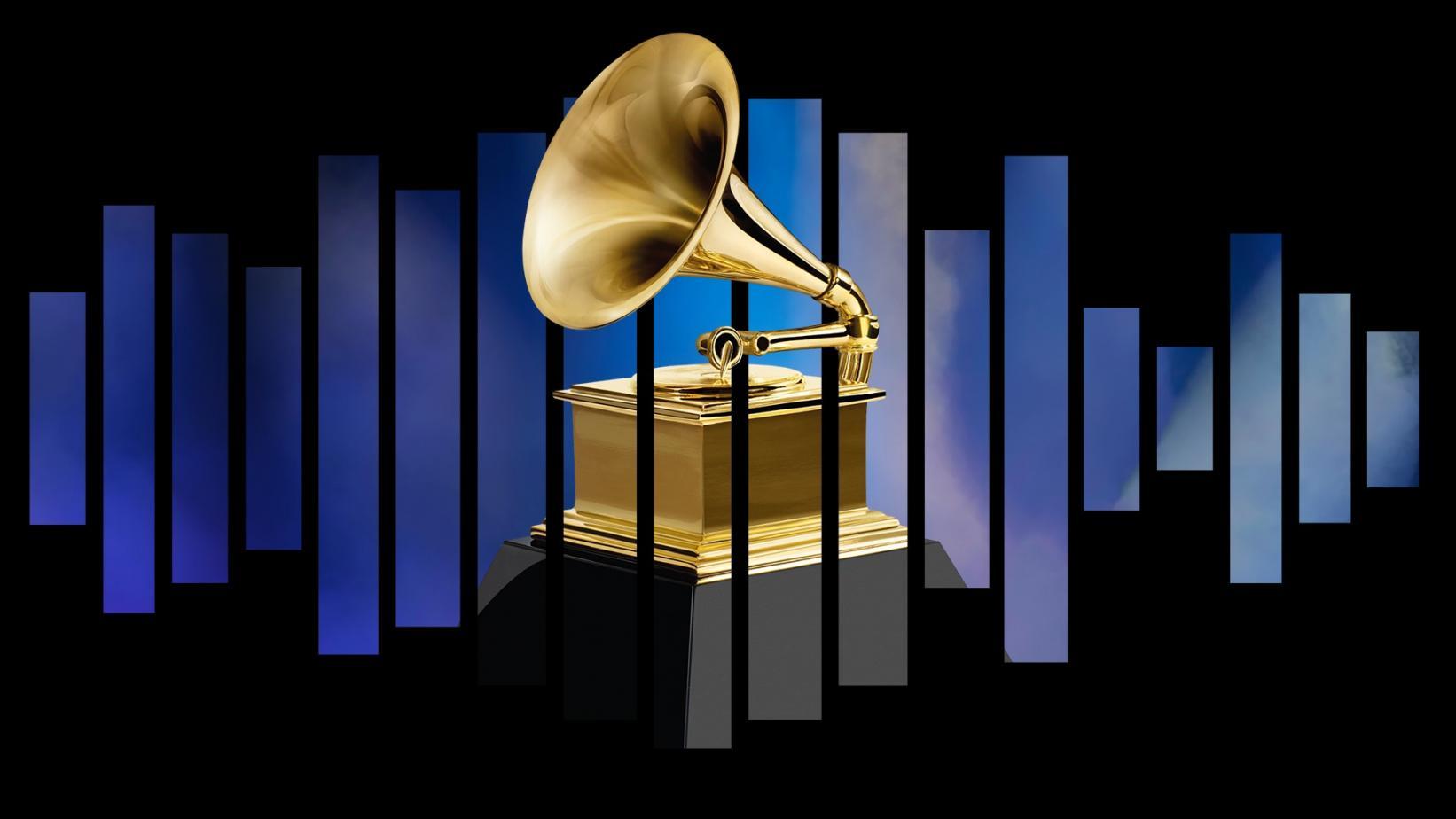 The awards show was originally scheduled for 31 January.

This year’s Grammy awards ceremony has been postponed. The Recording Academy and CBS made the announcement today (5 January), citing the risks of the Omicron variant as the reason behind the decision.

“The health and safety of those in our music community, the live audience, and the hundreds of people who work tirelessly to produce our show remains our top priority,” a joint statement reads. “Given the uncertainty surrounding the Omicron variant, holding the show on January 31st simply contains too many risks.”

This Grammy’s 64th annual celebration was set to take place in Los Angeles, and broadcast via CBS. A new date is yet to be confirmed. 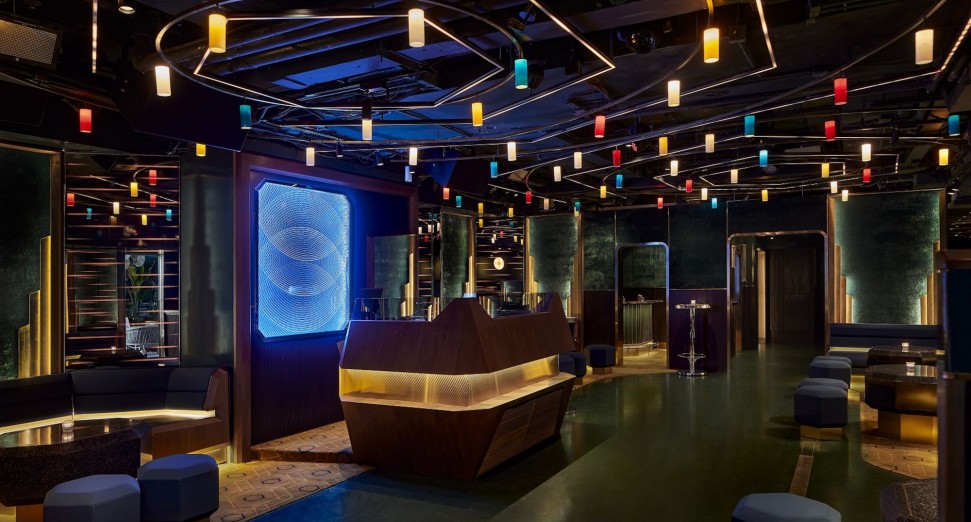 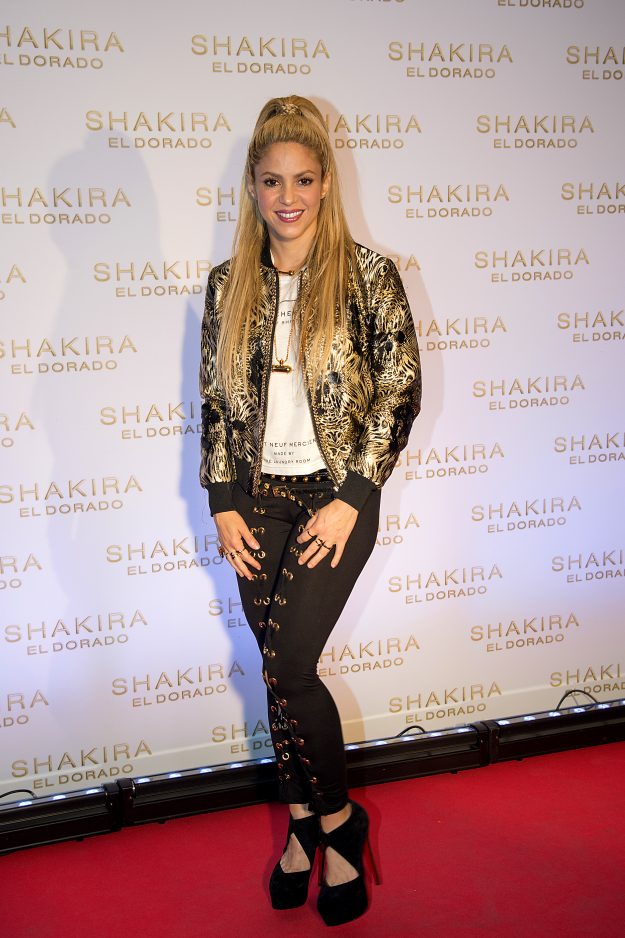 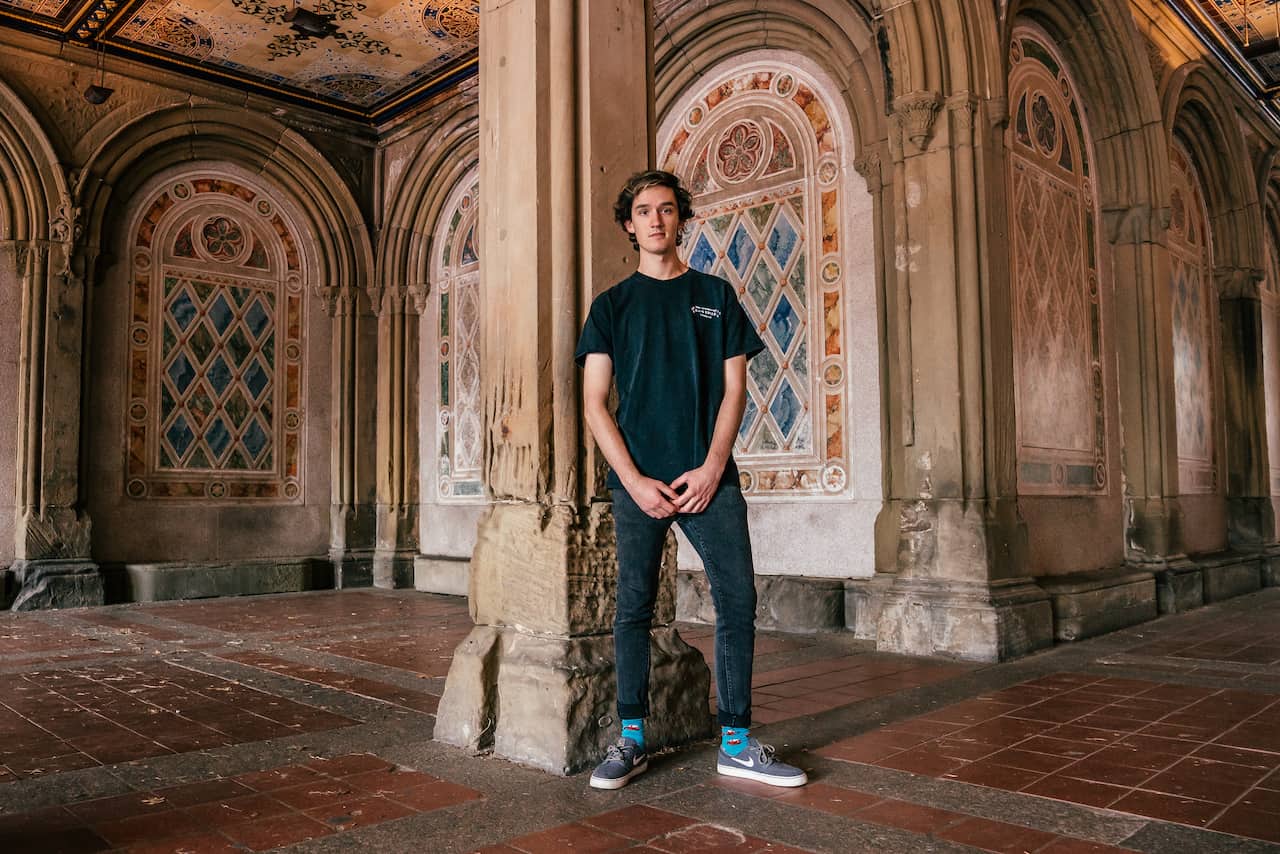