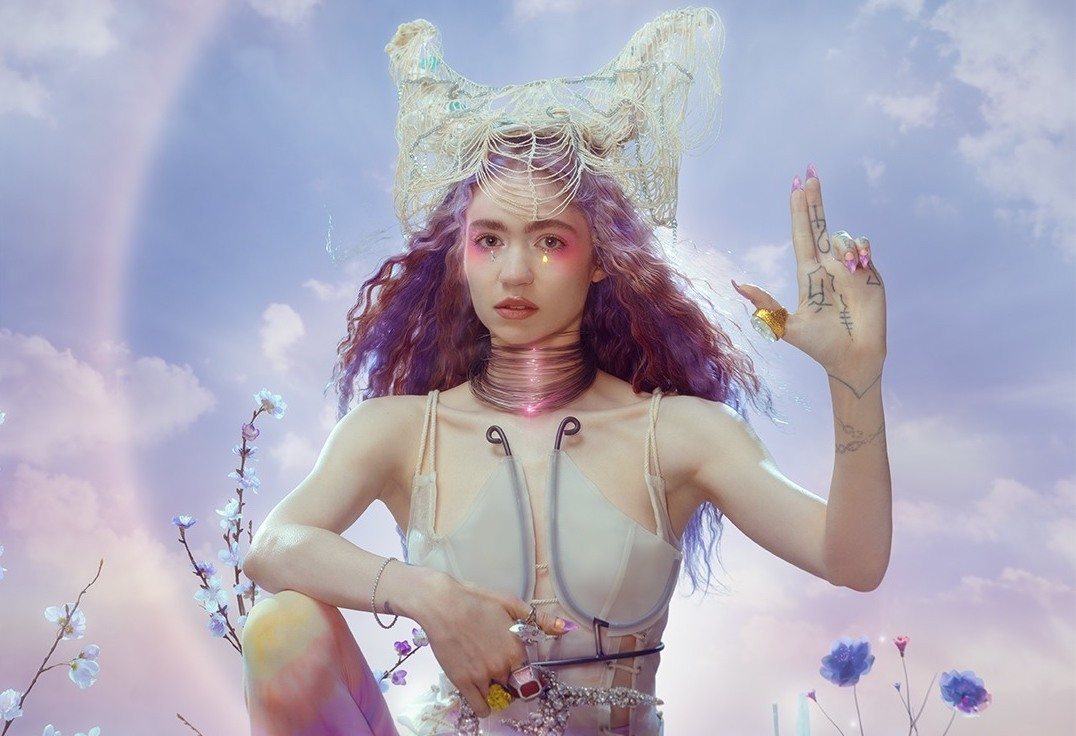 NPC made their debut today, appearing on a new track with Chris Lake entitled A Drug From God.

According to a press release, NPC – which may well stand for ‘non-playable character’, which is a term taken from the video game world – has infinite members that “can be voted in or out, except for core members such as the baby Warnymph”.

Grimes teased NPC’s first musical release back in May, posting a snippet of Lake playing their collaboration out on her Instagram. The pair have reposted the video again in the lead-up to the track’s release. Furthermore, in another Instagram post shared to Grimes’ channel earlier this week, the artist told fans “me and [Chris Lake] just needed to get this song out cuz it’s been going so hard at festivals”.

In the same post, the Miss Anthropocene artist revealed that the NPC project will also include visual elements down the line. Grimes wrote: “We’re super behind on everything and you’ll all see why in a month or so, so I apologise about delays of music and visuals”. [sic]

She also dropped a number of other hints in the replies. In response to a fan who asked about the other NPC members, Grimes said: “We have some pics we’re working on but it’s a bit slow – so our full visual vibes will happen later this year! But Chris has been playing this song all year and it’s getting so hyped in the dance world we felt we needed to drop it. We’re experimenting in real life so this project won’t always be polished but you’ll witness our process!” [sic]

The artist was also asked to “define AI” in a comment from US musician and former collaborator BloodPop. “Fine it’s fake AI,” explained Grimes in her reply. “AltHo nusi is actually using generative AI to make their costumes and movement behaviours so they aren’t totally fake but they aren’t conscious and currently I have to write their music also stop bullying me Mike!!!” [sic]

In July, Grimes described her next album as a “space opera” centred around a lesbian AI romance, and involving a character named Claire De Lune. She discussed AI in her Crack Magazine cover story too, describing it as “the natural evolution”.

Listen to A Drug From God below and revisit the Grimes cover story.