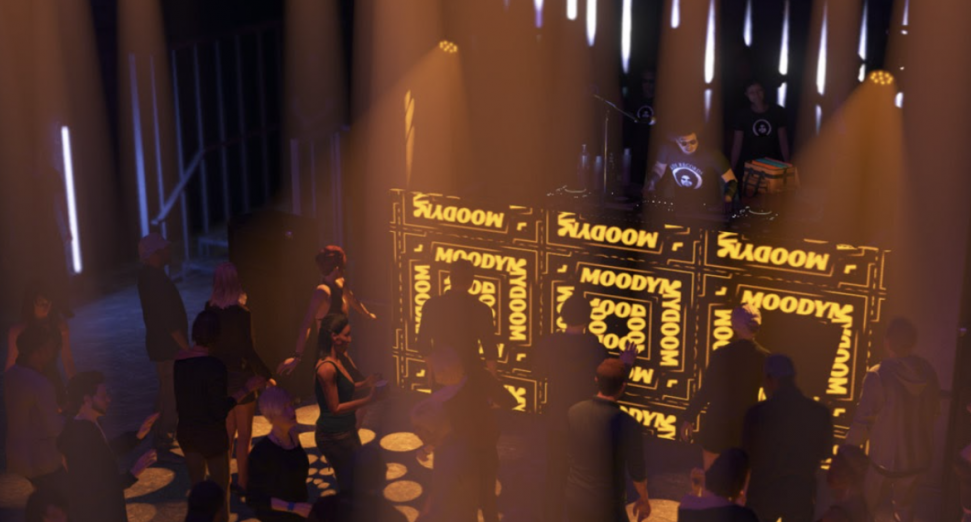 Following the 2018 upgrade to video game Grand Theft Auto, which saw The Black Madonna, Solomun, Tale of Us and Dixon DJing in the virtual After Hours nightclub, Rockstar Games has announced plans for another club in Los Santos, with a host of new residents.

The “underground club for everyone”, dubbed The Music Locker, will be situated in East Los Santos underneath The Diamond Casino & Resort and feature an impressive resident roster: Detroit legend Moodymann, Berlin’s Keinemusik collective, and Palms Trax. The Music Locker will be open to all GTA V players, but owners of a Penthouse in The Diamond have exclusive access to table service in the club’s VIP section.

It’s all part of the Cayo Perico Heist update rollout, and more details are set to be announced in the coming days. There will also be new radio stations, new DJs, and additional music, in the biggest update since GTA V’s launch in 2013.

You can read more about the update via the Rockstar Games website here.

In 2019, Rockstar rolled out a new Grand Theft Auto V radio station hosted by none other than Danny Brown.