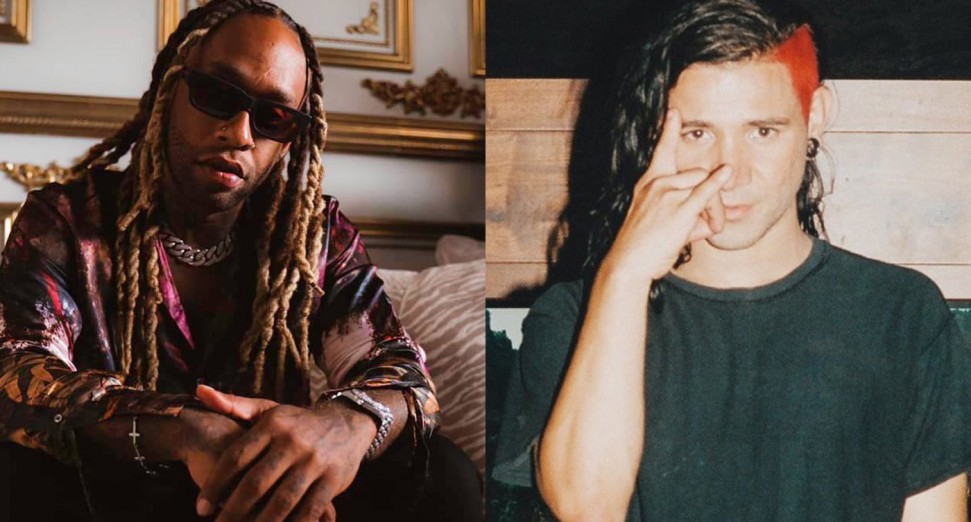 A couple of months on from collaborating with the multi-instrumentalist on ‘Malokera’, Sonny Moore joined $ign on the decks for a 15-minute, six-song medley.

Recorded at home, the appearance on the regular NPR video series also featured vocalist Ant Clemons, and featured new Ty Dolla $ign tracks including ‘Ego Death’ and ‘Temptations’. Watch it in full below.

As well as ‘Malokera’, Skrillex teamed up with $ign, alongside Kanye West and FKA Twigs, on ‘Ego Death’ back in July. The pair previously collaborated on $ign’s 2017 single ‘So Am I’ and last year’s ‘Midnight Hour’.