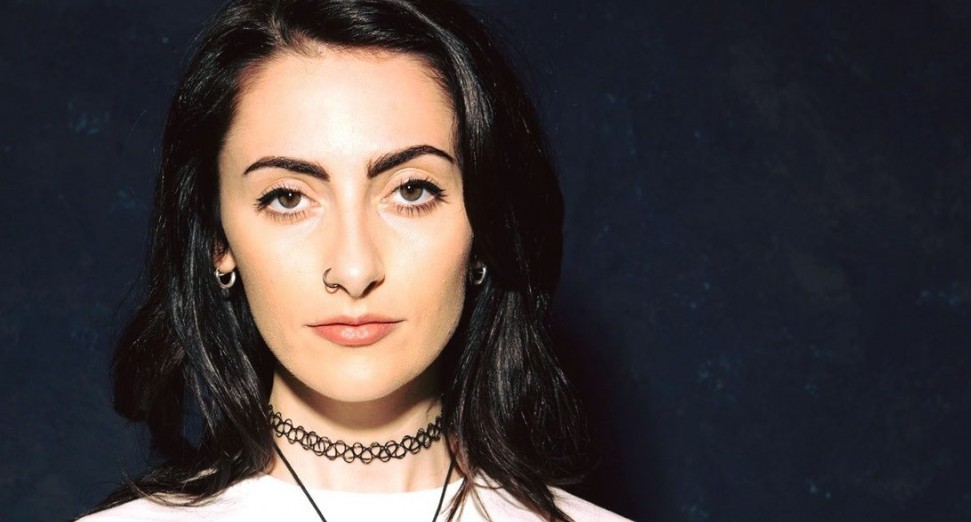 A new compilation is coming out on Duality Trax.

Founded by Belfast-based DJ and producer Holly Lester, the label will release ‘Visions Vol. 1’ on 6th August. The first installment of a new compilation series, the seven-track release is a globetrotting, genre-hopping affair, featuring tracks by Black Cadmium, Aguila, Baby Rollén, Optmst and more. Sample clips from the seven-track release below.

100% of profits from the release will be donated to Doctors Without Borders, an international humanitarian organisation that provide medical care to casualties of war in Gaza, Syria, Yemen and elsewhere.