Honey Dijon and Arca are among the artists featured in a new Calvin Klein LGBTQIA+ campaign.

Also featuring the likes of spoken word poet and activist Kai-Isaiah Jamal, Brooklyn musician King Princess and Madrid-born actor Omar Ayuso, the #proudinmycalvins campaign is angled as a celebration of defining moments in the queer and trans journey.

Shot by six photographers, including Campbell Addy and Matt Lambert, the campaign revisits transformative events that shaped the lives of the eight participating artists and activists.

Referring to “1990-something”, Honey Dijon said: “The first time in my life that someone had seen me before I saw myself. It was another trans woman that said to me, ‘You belong in a skirt.’ I realized at that moment that I could exist.”

“The first time that I gave myself permission to cruise,” said Arca, in reference to 2009. “In that moment of connection, I felt a vitality. I felt free of a doubt … excited for what was to come.” 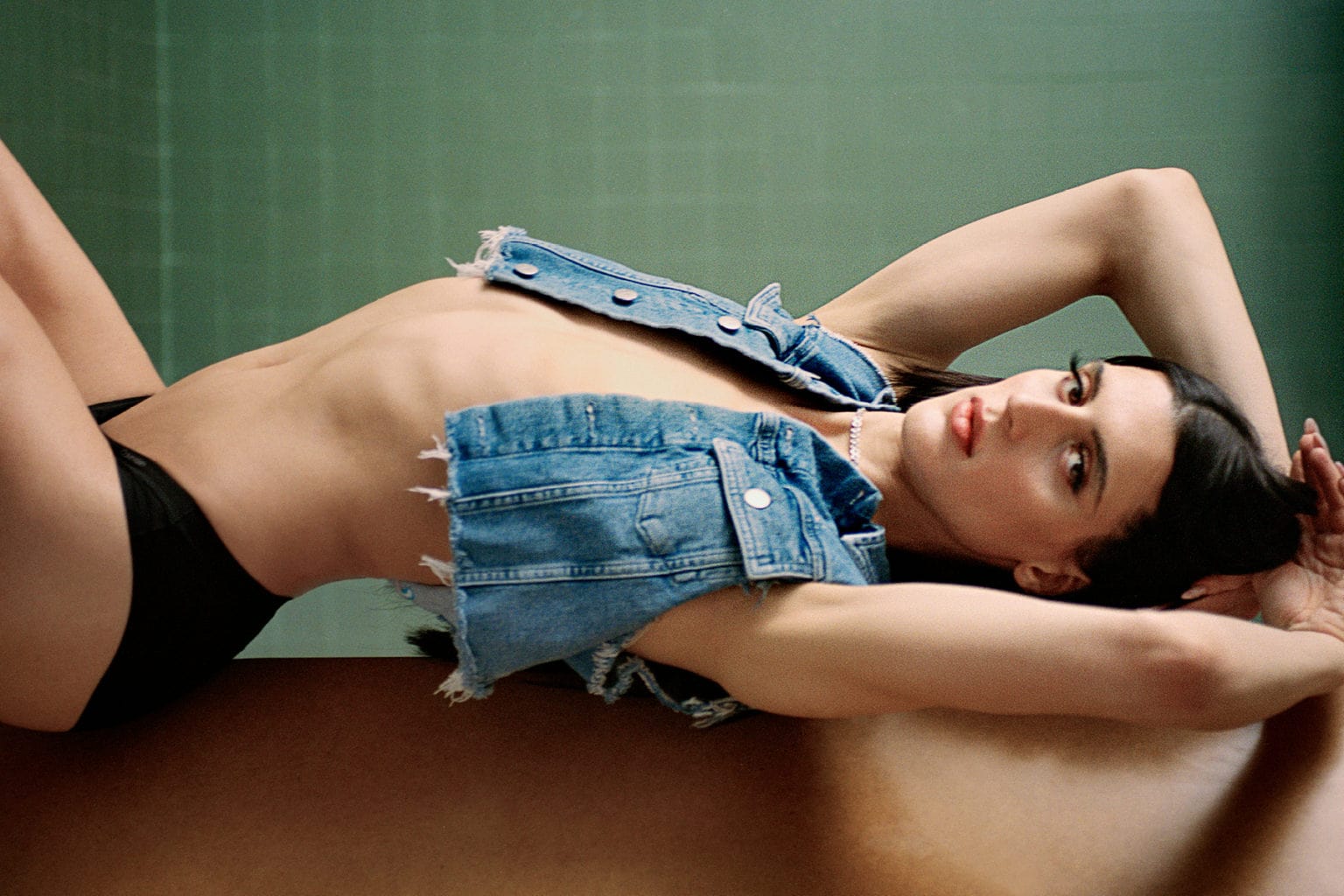 Featuring key pieces from Calvin Klein’s Pride 2021 capsule, the global campaign was launched on 26th May with a video bringing together a montage of stories and footage from the campaign. A series of short films that feature each cast member’s individual story is expected to roll out throughout the year.

Brighton’s Patterns venue is hosting a weekend of Pride parties this summer.