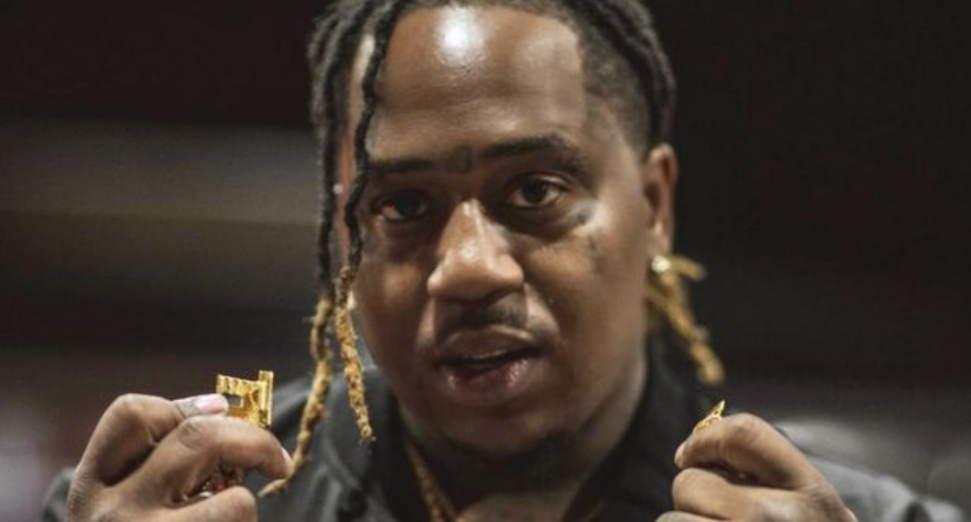 Texan rapper Chucky Trill, real name Corey Detiege, has been killed in a highway shooting. He was 33.

The shooting occurred in the early hours of Friday 5th March on the I-85 highway in Atlanta, where officers arrived on the scene to find Trill in a stationary car. He was taken to a local hospital where he later died.

Trill released his debut album in 2018, and was the son of rapper D of Trinity Garden Cartel.