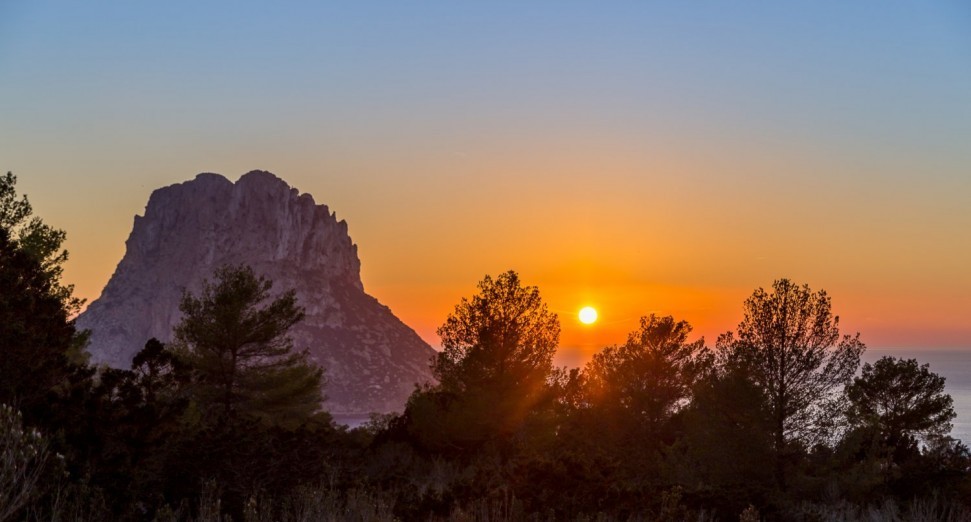 Ibiza could be one of the new destinations added to the UK’s travel green list.

The Times reports that a government source has suggested imminent travel to the White Isle – as well as the rest of the Balearics and Malta – is a “real possibility” from next week. Health Secretary Matt Hancock is expected to announce details this afternoon (24th June).

Implemented as a result of the ongoing COVID-19 crisis, the UK government’s traffic light system for foreign travel has different rules regarding quarantine and COVID tests. Among the country’s on the UK’s amber list are France, Portugal, Italy, Greece, the US, and Spain (including the Balearics). Australia, Israel, Gibraltar and eight other destinations are currently on the UK’s green list, meaning travellers aren’t required to quarantine upon their return to the UK.

As well as concerns as to whether UK clubs will actually be able to reopen on 19th July, there is continued uncertainty regarding global travel amid the pandemic. German Chancellor Angela Merkel recently suggested British travellers should be forced to quarantine on arrival in all EU countries to slow the rapid spread of the Delta variant.

She said, “In our country, if you come from Great Britain, you have to go into quarantine – and that’s not the case in every European country, and that’s what I would like to see.”

Read our new feature on how Ibiza nightlife is planning a safe return this summer.