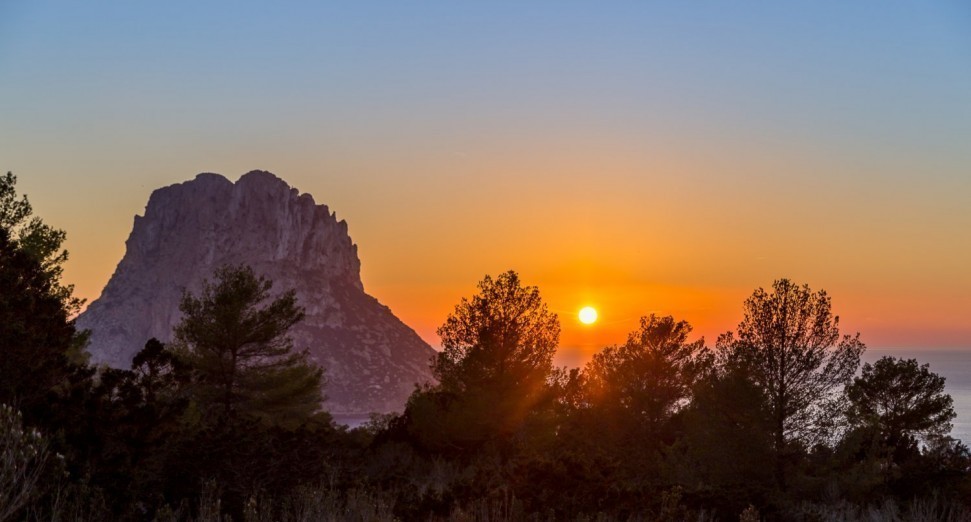 Illegal parties and gatherings in Ibiza will be infiltrated by foreign “detectives” in a bid to tackle rising cases of Covid-19.

Spanish officials have announced that nationals from other countries aged between 30 and 40 will be employed to locate clandestine events taking place on the island. The decision has been made following two weeks of worrying infection figures which have seen cases rise to 1,814 per 100,000 people.

Currently official regulations are in place to keep nightclubs closed, unless they have outdoor areas, in which case attendees are still required to remain seated at all times. Mixed household gatherings are also outlawed between 1AM and 6AM, with fines of up to €600,000 for those breaking the rules.

Speaking to the Diario de Ibiza newspaper, Ibiza official Mariano Juan explained the measures are failing to prevent parties taking place. “[Illegal parties are] not only an issue related to public order, which they have always been, but now they pose an obvious risk to people’s health… Police themselves say it’s difficult for them to infiltrate, as they are known to locals. So we have to look outside for help.”

Regulators are now in talks with a company that is conducting a study on how best to stop events from taking place. “It is not easy as the profile we’re looking for are foreigners between 30 and 40 years old, but we have been working on it for two weeks,” Juan added.

However, the idea has drawn criticism from some corners, with Vincent Torres of the Socialist party among those voicing opposition, claiming that the island’s rule-makers should come up with “serious proposals that have legal backing” instead of “acting irresponsibly by launching ideas that we cannot agree to”.

Last month, Ibiza was put back on the UK’s amber travel list, meaning those returning from the island who are not double vaccinated must once again quarantine for ten days once back home.