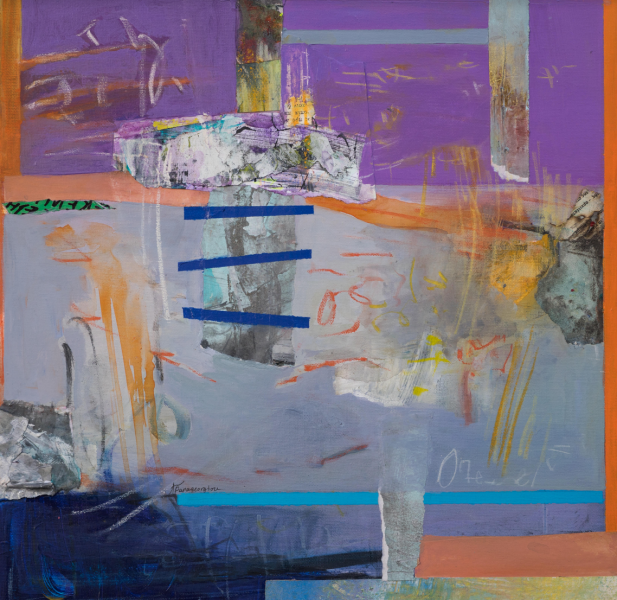 Following a series of well-produced singles that displayed an impressively cohesive and exciting sound, Washington, DC-based producer, singer and songwriter IHF has finally unveiled his highly-anticipated debut album Precious Cargo. Out via TH3RD BRAIN, Precious Cargo spans over 10 solo-produced songs, traversing from bass-driven, 4-on-the-floor anthems like “In My Skin” and “Don’t Forget My Love” to shiny and bouncy gems like “Nothing Else Matters” and “It Wasn’t Enough,” making up for a wonderful listen.

IHF has truly cemented himself as a pioneer within electronic music over the past years, with an extensive catalog that has earned him touring spots alongside the likes of Big Wild, Griz, Glass Animals and many more, as well as festival slots in Coachella and Electric Forest just to name a few. Back in 2016, his track “Evolve” was picked up by Google and used in their 2016 Olympics ad campaign, while he is now gearing up to present his brand new live show alongside the successful release of Precious Cargo.