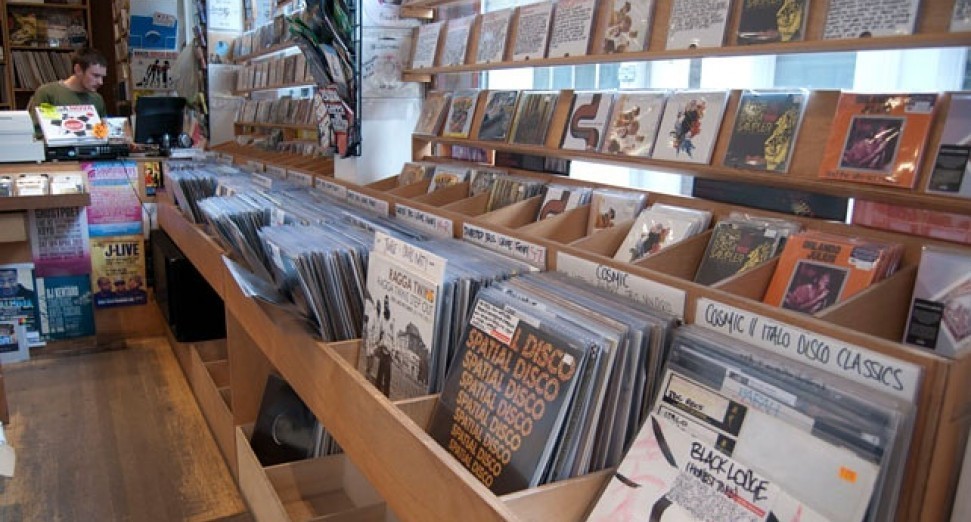 A campaign to celebrate independent record stores in the UK has been relaunched.

Originally launched back in March at the onset of lockdown, #RecordStoreOfTheDay is back from today (13th November) to fly the flag for stores across the country. It kicks off with Resident in Brighton. 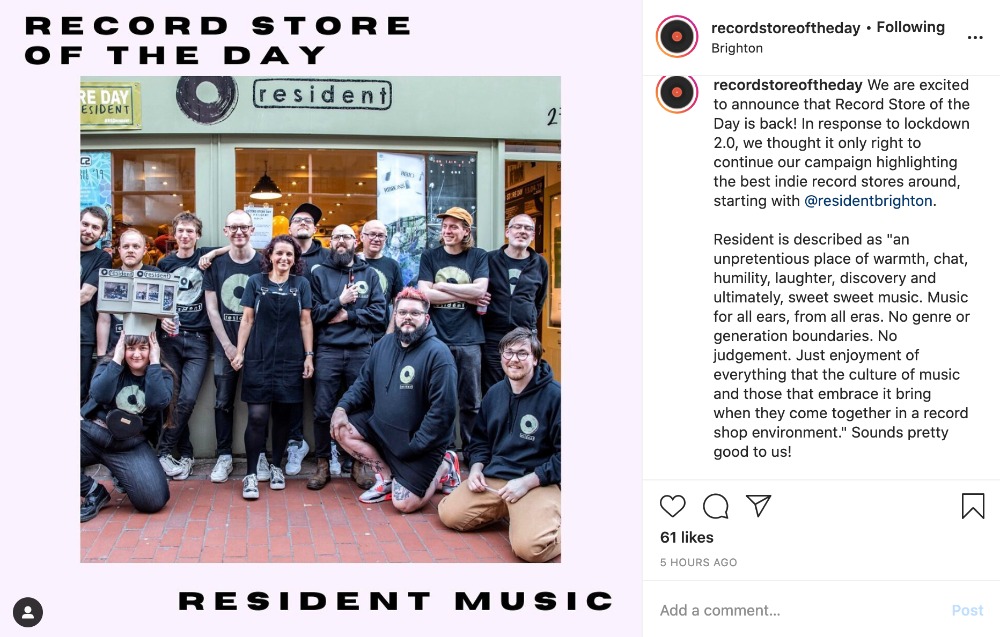 Supported by Association of Independent Music, BPI, ERA and more, the initiative will focus on one independent record store each day of the week. See the full list of record stores below.