For its 20th anniversary, J Dilla’s 2001 solo debut ‘Welcome 2 Detroit’ is being reissued on vinyl via BBE Music.

Arriving on February 5th 2021, ‘Welcome 2 Detroit – The 20th Anniversary Edition’ will include a remastered version of the original album, along with instrumentals, alternate mixes, studio outtakes, demos and a book about the making of the album.

In a statement, Dilla’s mother Ma Dukes said: “I’m real happy that Welcome 2 Detroit was done by BBE. Because I don’t think another label would have helped him embrace his full creativity and given him the control to make it a piece of who he was! Because of BBE he was able to pour more of himself into it, into every bit of music on this album. His spirit lives in Welcome 2 Detroit. It’s him! Alive and thriving in every song!”

Read our label focus feature on BBE, a longstanding haven for hidden gems and all-time classics, from disco, house and jazz to hip-hop and rare groove. 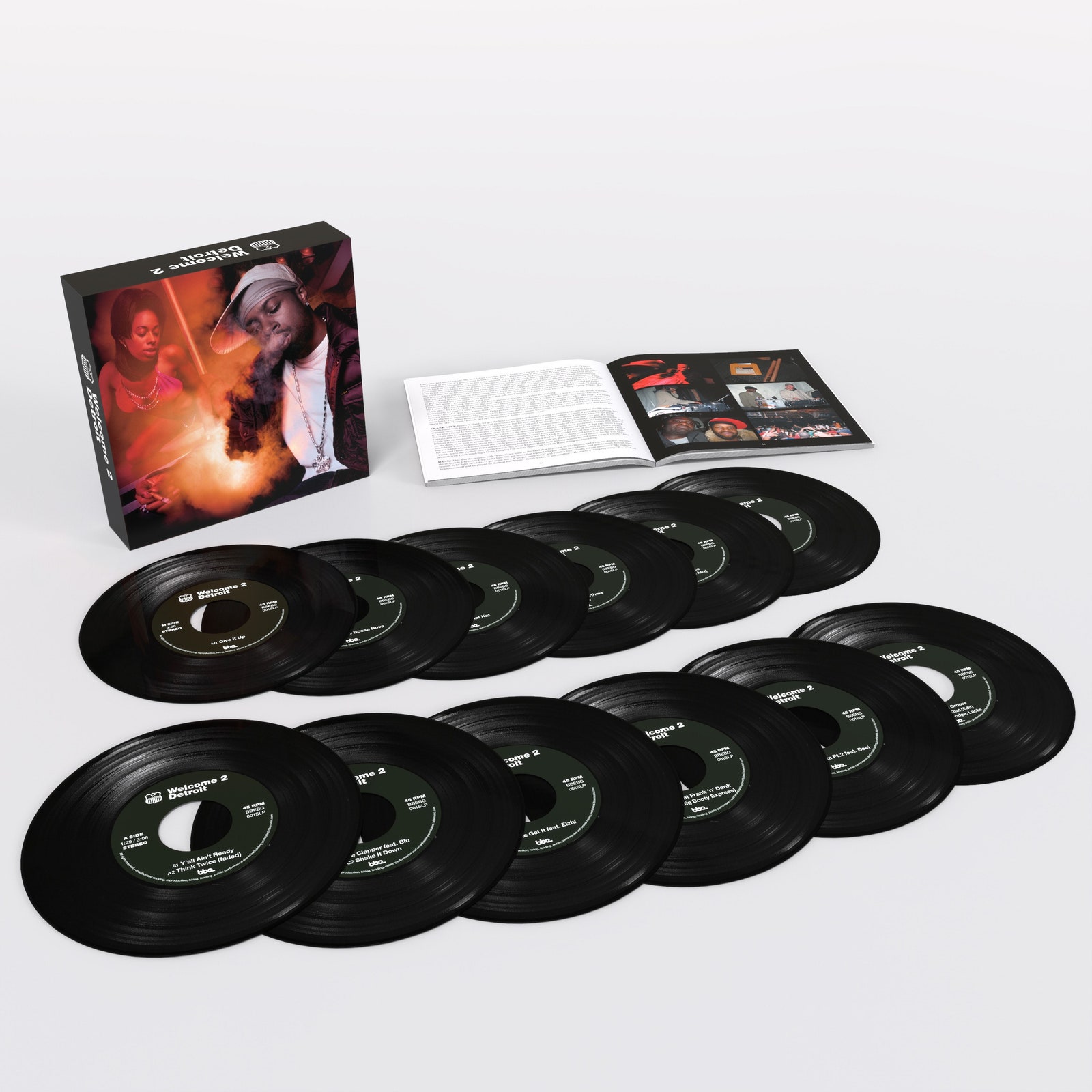