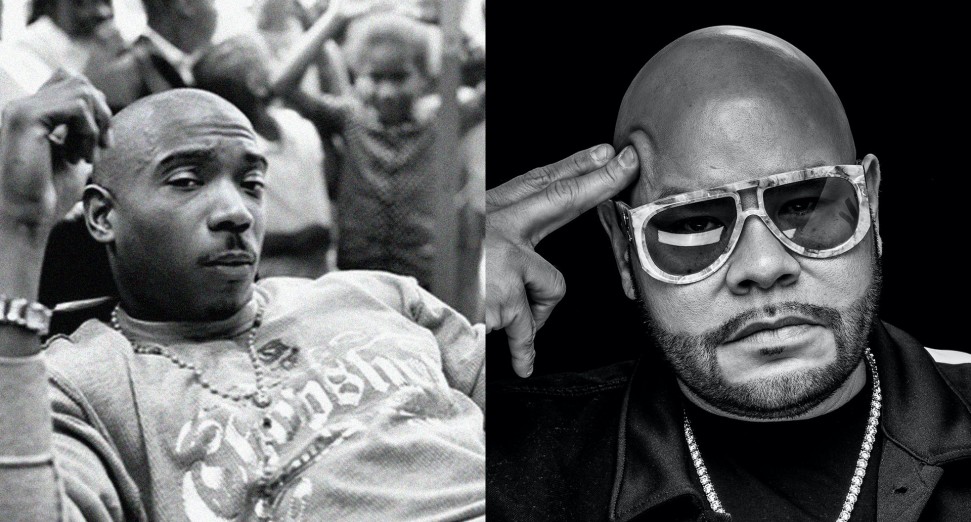 Ja Rule and Fat Joe are the next rappers set to face off in a VERZUZ battle.

Launched in March 2020, the Verzuz series is a clash concept from producers Swizz Beatz and Timbaland, and has seen the likes of Alicia Keys, Beenie Man, and Ludacris face off in music battles.

Following the most-recent showdowns The LOX and Dipset, and Keith Sweat and Bobby Brown, New York natives and ‘What’s Luv?’ collaborators Ja Rule and Fat Joe have been announced for the next VERZUZ battle, which is set to take place live in the city on 14th September.

In July last year, Snoop Dogg went head-to-head with the late DMX in what VERZUZ dubbed “The Battle of the Dogs”, and Swizz Beatz and Timbaland recently discussed their interest in doing a Tupac Vs. The Notorious B.I.G. battle.

Ja Rule and Fat Joe will face off on the 14th September at 6PM PT/9PM ET. Tickets are also available for the event, which will be streamed via the Triller app. You can find out more via VERZUZ.