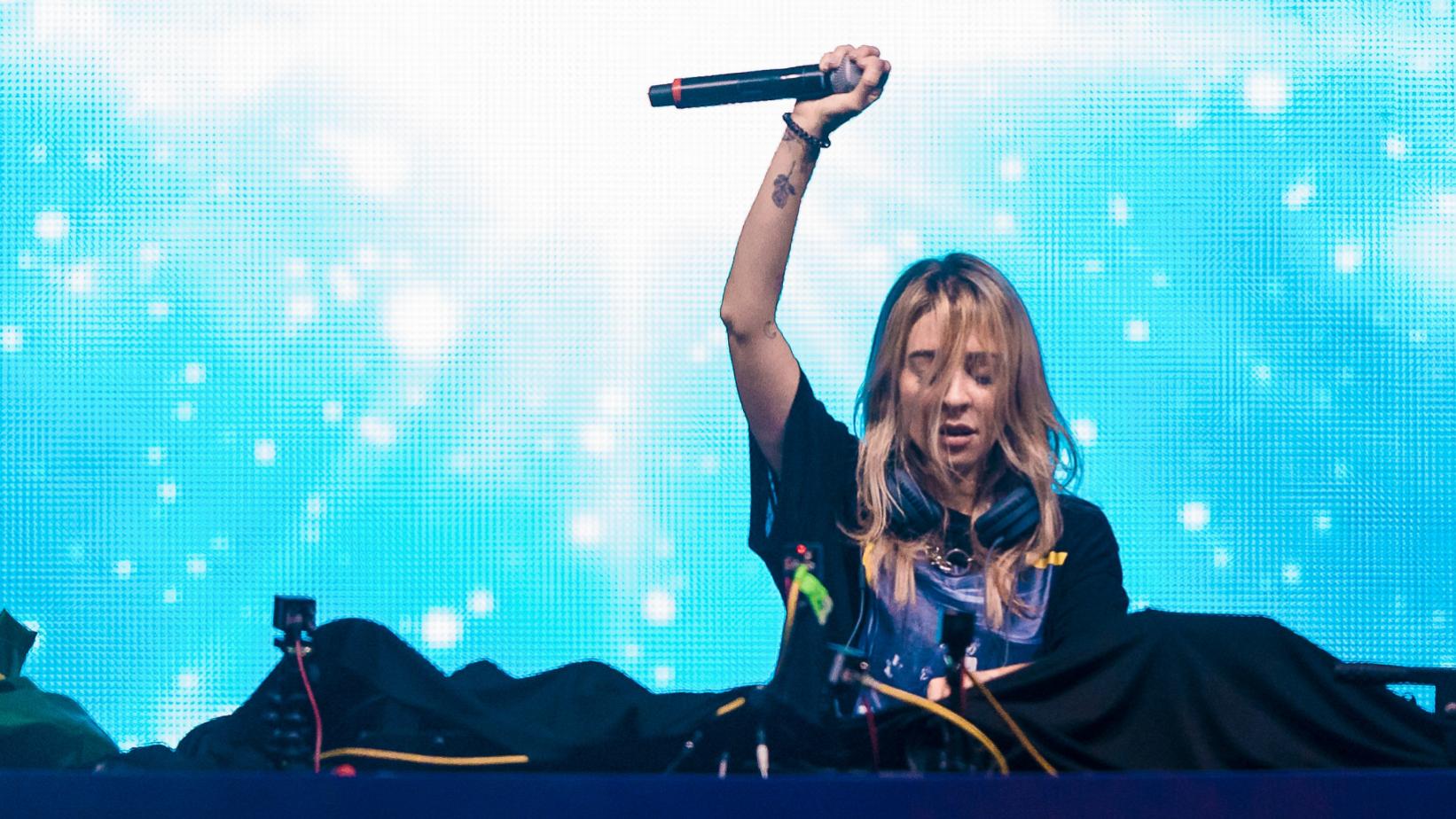 Alison Wonderland released a treat amidst the COVID-19 lockdown, after it was announced Red Rocks concerts were cancelled through May 11. The Aussie beatmaker shared a full 360-degree 4K VR live set of her 2019 Temple of Wonderland Red Rocks show.

In a post on Instagram, the “Peace” producer said, “Wow, a lot has changed since Monday when I announced Red Rocks. So I want to do something nice for you guys!!! So excited to release this footage from Red Rocks so you have something to watch while there are no events going on… IN 360!!!”

Slated to play another rendition of Temple of Wonderland on September 15, Alison Wonderland‘s Red Rocks takes it back a year in this forward-thinking, immersive VR experience. She gives viewers the perspective of being with her on stage—a rare glimpse of the beauty of Red Rocks, from the pulpit up.