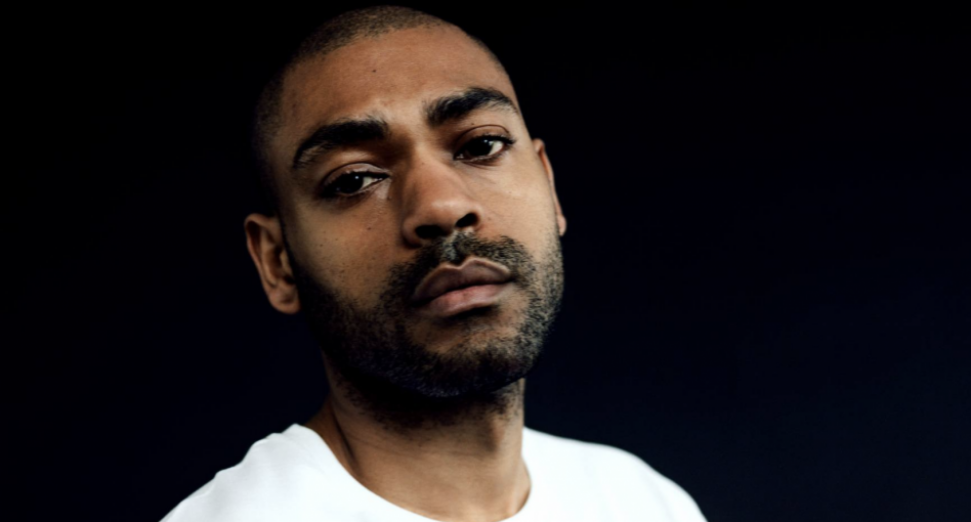 Kano is taking part in a fundraising campaign called Newham Talks, which will consist of a series of videos exploring economic and social issues within the Newham area of London.

“Growing up in Newham, made me the artist, and the man that I am today,” Kano said. “Newham is one of the most culturally rich but economically one of the poorest boroughs in London, and as the effects of Covid-19 continue to hit the community hard we must come together and do what we can to help.

“With other Newham-raised artists and cultural pioneers, I’ve started a conversation — through ‘Newham Talks’, we aim to raise both awareness and funds to support this brilliant community, that has supported so many of us.”

Donations are welcome to help fund the series, with proceeds set to go towards The Renewal Programme, which will split the funds between themselves and a number of Newham-based charities. You can support the campaign, via GoFundMe, here.

Kano is amongst the nominees for this year’s Mercury Music Prize. The winner will be announced on Thursday, September 24th.

He also this week performed at the Rated Awards, which celebrates Black British music. The rapper used his performance of ‘Teardrops’ to address police brutality.