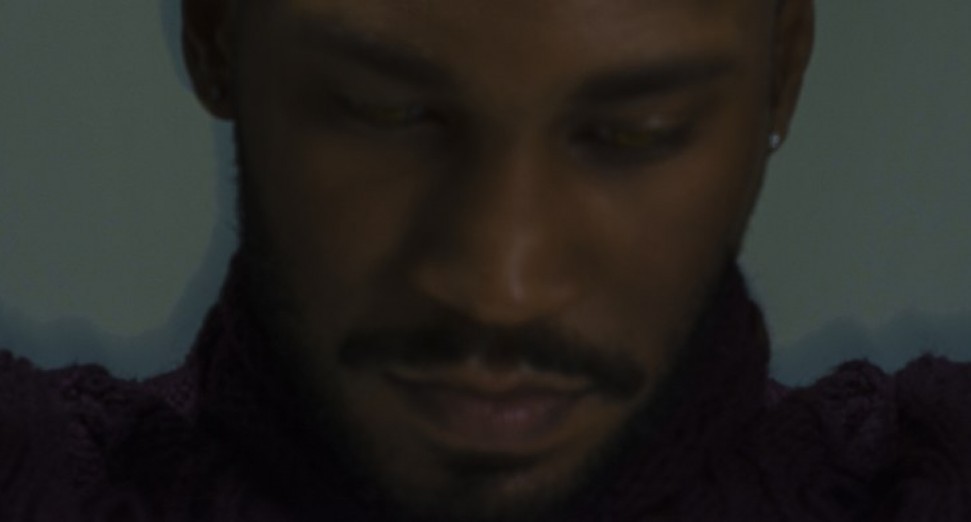 As part of TikTok’s Black History Month initiative, where the platform is sharing special playlists, banners, featured songs, and exclusively Black artists on the TikTok Live music series throughout February, Canadian DJ and producer has dropped his first single of 2021.

A stand-alone single that “seamlessly blends funk, disco, and house into his signature sound”, ‘Caution’ is a hazy, beat-heavy slow jam, and follows the release of Kaytranada’s instrumental LP ‘Bubba’ in September last year.

In November last year, the nominees were announced for the 2021 Grammys, with Kaytranada up for awards in the Best New Artist, Best Dance Recording and Best Dance/Electronic Album categories alongside the likes of Jayda G, Disclosure and Baauer.

Check out the new single from Kaytranada below.